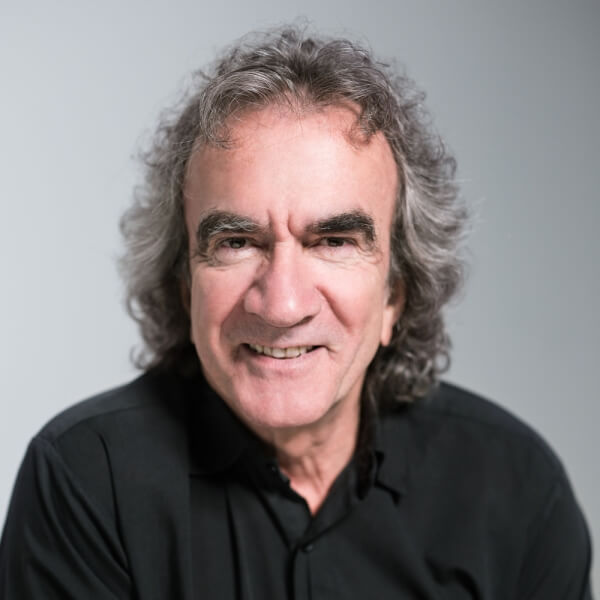 It was at the University of Montreal, that he was exposed, for the first time, to contemporary music.  While he was lost at first, thanks to Lorraine Vaillancourt, he soon came to terms with what would become his musical universe.

Grégoire plays with the NEM, the SMCQ, and Ensemble Transmission, while working as a freelance percussionist for classical ensembles including the Grands Ballets Canadiens, the Early Music Studio of Montreal, and I Musici.

Duo Traces, which he founded with flutist Guy Pelletier, is one of the landmarks along his career-path.  The ensemble, which derives its creations from recorded improvisations, has performed widely on many stages.

As a composer, Grégoire works from images, textures and forms, a process that corresponds with his interest in visual arts.  This link with other disciplines has led to numerous collaborations with the worlds of dance, theatre, and painting.

A professor at Cégep Marie-Victorin and at the University of Montreal, Grégoire is devoted to the transmission of excellence in music, and in a certain way, to the artistic freedom that he has cultivated since his debut in music.