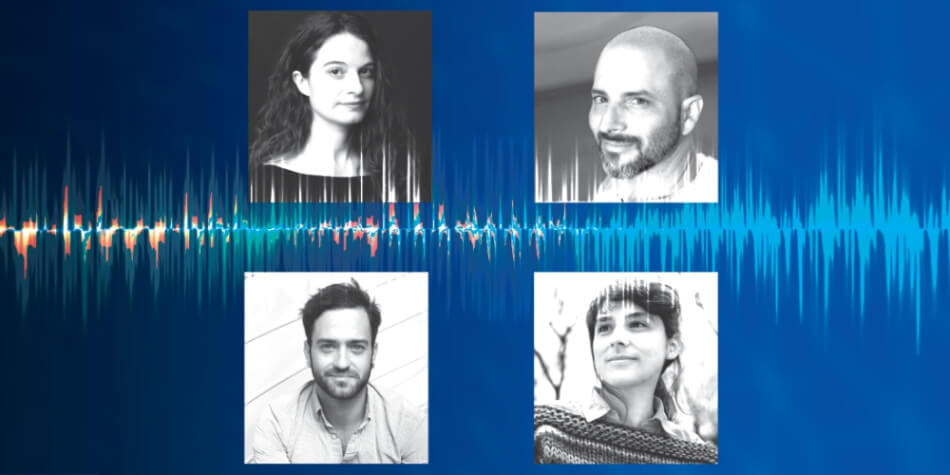 The title and concept of the project are directly linked to Maurice Merleau-Ponty's quote: "If time can only be known by a being whose heart beats and who carries its memory within him, space is only truly discovered by the fatigue of the step that sees the horizon constantly receding".

The four composers explore the notion of space from both a sonic and musical point of view, using knowledge and technologies developed in the fields of acoustics and computer science. They develop different strategies for the localization of sounds, either in a pointillistic way or by means of trajectories, or to extrapolate their own nature. Several approaches such as proximity amplification and spectral spatialization, integrated with a mixed compositional approach, propose to bring the listener closer to the sound. Particularly soft and delicate sonorities are then perceptible and generate a certain expressive fragility, vibrations, roughness and all sorts of accidental noises that would not be accessible otherwise. They also allow the fragmentation of a sound source by dissociating it from its internal space, thus creating new sound combinations. Ensemble Paramirabo will create these specially designed works for the immersive sound diffusion system of the Schulich School of Music's Multimedia Room (MMR), as part of the Live@Cirmmt series at McGill University.

LIVE WEB DIFFUSION IN THE CONTEXT OF live@CIRMMT

Co-produced by Le Vivier, Ensemble Paramirabo and CIRMMT as part of Live@CIRMMT.