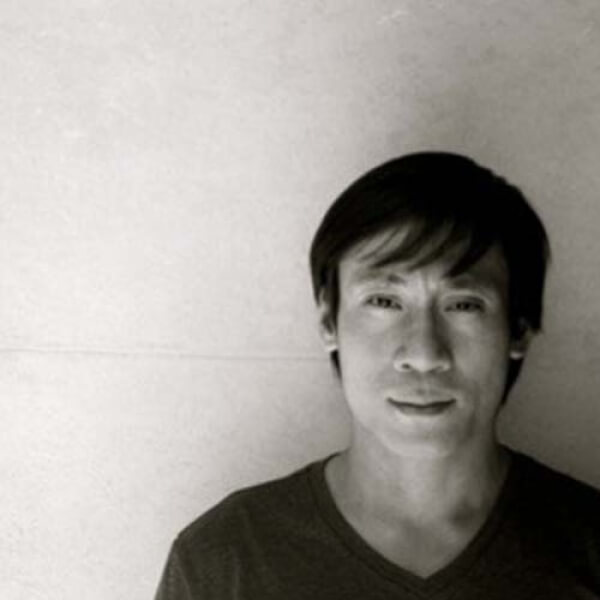 Composer, pianist, and electronic musician Anthony Tan draws influence from conceptual metaphors, an attention to the psychophysical experiences of sound, and a reflection on music’s cultural context. His research interests include instrumental concert music with or without electronics, timbre theory, live and interactive electronics, music perception, composer-performer paradigms, free improvisation, and genre fluidity.

Anthony completed his Ph.D. from McGill University, Montréal, Canada, and the Meisterklasse from the Hochschule für Musik Carl Maria von Weber, Dresden, Germany. Awards include a fellowship with the Radcliffe Institute for Advanced Study, Harvard University (RI’17), the audience and jury prize from the ECM+ Generation 2014 tour, Stipendiums from the SWR Experimental Studio, the 2011 Giga-Hertz Förder Prize, the International Competition for live-electronics of the Hamburg Klangwerktage, and the Médaille d’or in piano performance from the Royal Conservatory of Music. He previously served as Assistant Professor at the University of Colorado, Colorado Springs, and is currently Assistant Professor of composition at the University of Victoria.