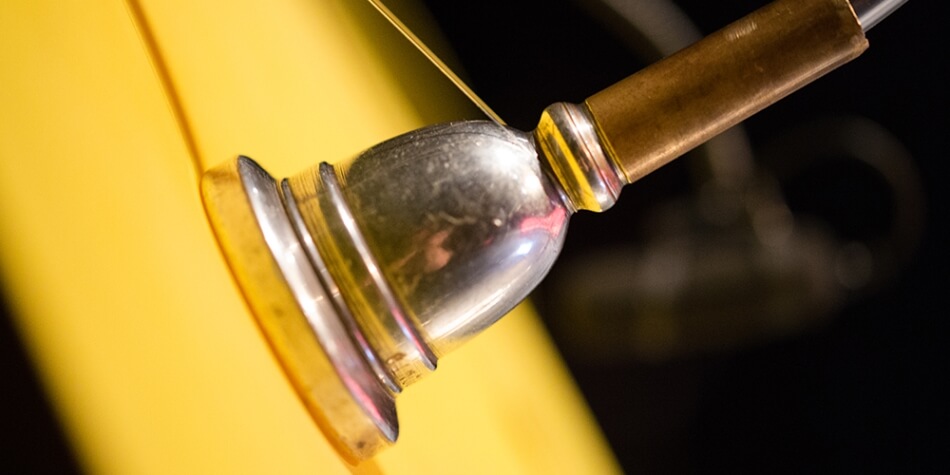 This concert is part of the Totem Électrique series created in 2009. This series was the occasion for the creation of more than sixty musical works composed specifically for one of the invented instruments, combined with an electric/electronic component (soundtrack, real-time digital processing, electronics, amplification, etc.).
For this 13th local edition, Totem has commissioned three works from Montreal composers Monique Jean, Sonia Paço-Rocchia and Émilie Girard-Charest. Also on the program is Vertiges by Maxime Corbeil-Perron, which the composer describes as "the cathartic expression of a feeling of vertigo, that which one can feel when faced with the gravity and speed of time. ". On the other hand, The Navigator by Joseph Browne, which is presented as a journey through an imaginary galaxy.
These original and unique compositions for Siren organ and Babel Table are played by experienced performers such as Marie-Chantal Leclair and Jean-François Laporte, who have been with us since the first Totem Électrique, as well as Émilie Girard Charest, who joins Totem this year.