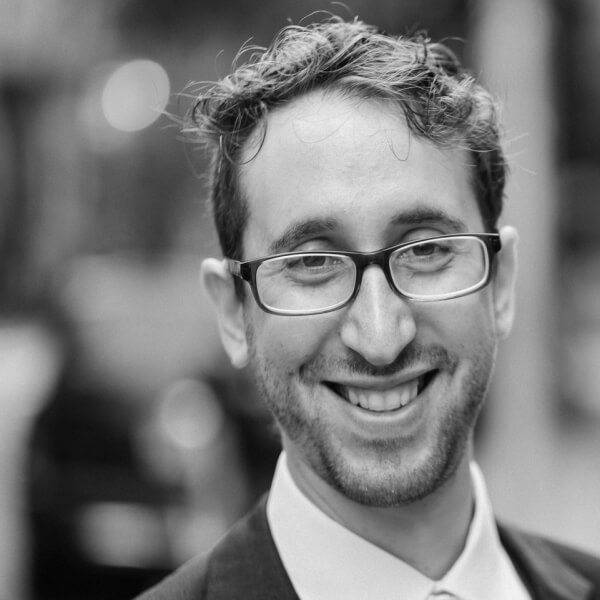 Jesse Diener-Bennett is a writer and composer writing and composing in Denton, Texas and Montreal, Quebec. Madly in love with linguistics, he often works in the space between lyrics and poetry, music and words, meaningfulness and meaninglessness. Long-term compositional projects include music for speaking instrumentalists and the development of a Wordmusic notation, straddling the border between sound poetry and music. Along with his compositional activities, Jesse actively engages in research into linguistic and semiotic models for composing music; meaning in music; and conceptions of sense and nonsense. From 2017-2020, Jesse served as co-founder and co-artistic director of N/A Ensemble, a new music group dedicated to performing experimental and adventurous works. N/A first two seasons included a guest artist spot on the Toledo New Music Festival; a call for scores in collaboration with the Listening to Ladies podcast;” and two large-scale commissions of composers Jenna Lyle and Dennis Sullivan. In 2021, Jesse and Anne Maker began The Maker Duet, a saxophone and flute duo that creates listener-centric improvisations and intensely focused explorations of sound. The Maker Duet prefers sharp juxtapositions, clearly defined structures, and takes a deconstructivist attitude towards the musical past. Jesse is currently pursuing his Doctorate of Music in composition at McGill University. He received bachelor's degrees in composition and creative writing at Oberlin College and the Oberlin Conservatory of Music and a master’s degree in composition at Bowling Green State University. Jesse's music has been performed in New York, Chicago, Philadelphia, Boston, Ann Arbor, Montreal, Italy, and Germany, by ensembles such as Tak, AndPlay, and Departure Duo.