An initiative centered around new music piloted by Le Vivier Group and coordinated by a student committee since 2015, the Vivier Interuniversitaire (ViU) promotes contemporary musical creation within Montreal's various institutions of higher learning. The aim of this project is to stimulate links between musicians coming from the Université́ de Montréal, McGill, Concordia as well as the Conservatoire de musique de Montréal. Together and with the support of Le Vivier, the ViU coordinates networking activities, concerts, conferences, workshops and meetings with various professionals in the field. A true springboard to professionalization, the ViU organizes inter-university collaboration and creation projects as well as an annual concert presented in the Vivier's regular season.

The 7th annual ViU concert will take place on February 2, 2023 in the Orange Space of the Wilder Building. More info

Help the new generation of new music shine by participating in the ViU's socio-financing campaign. Make a donation 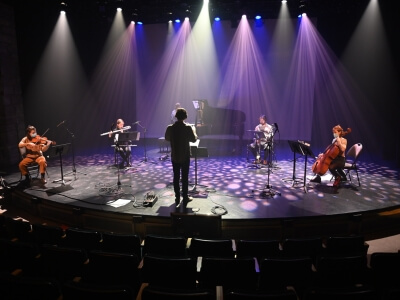 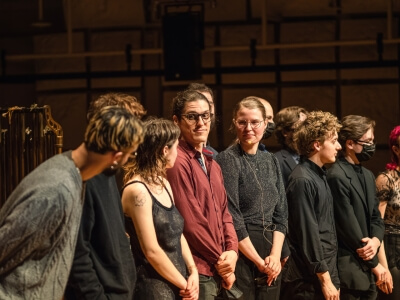 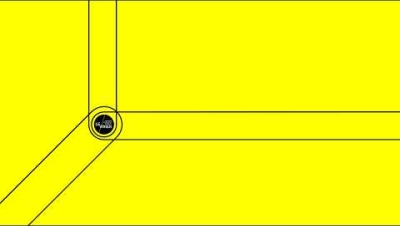 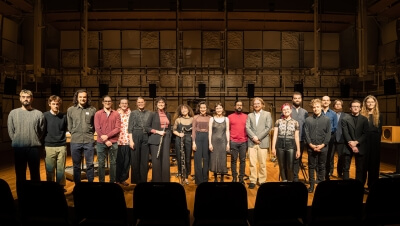 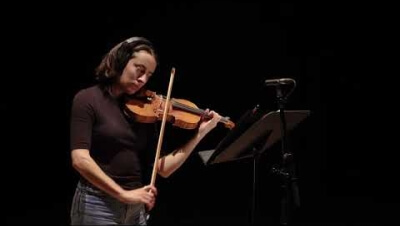 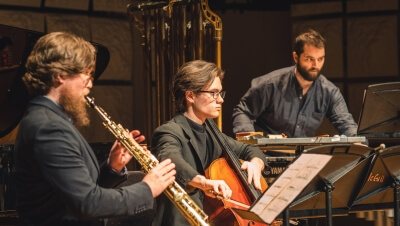 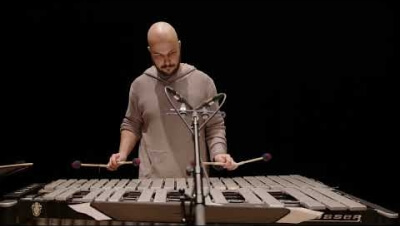 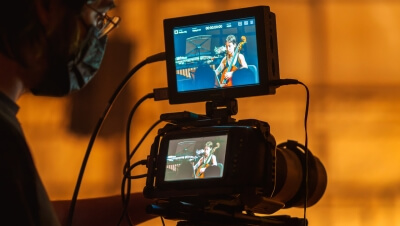 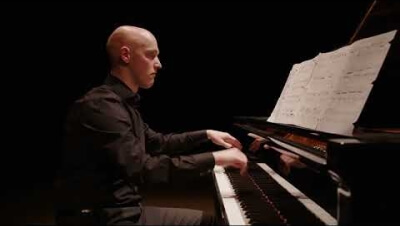 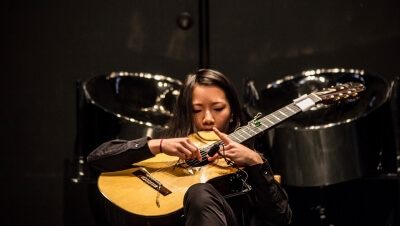