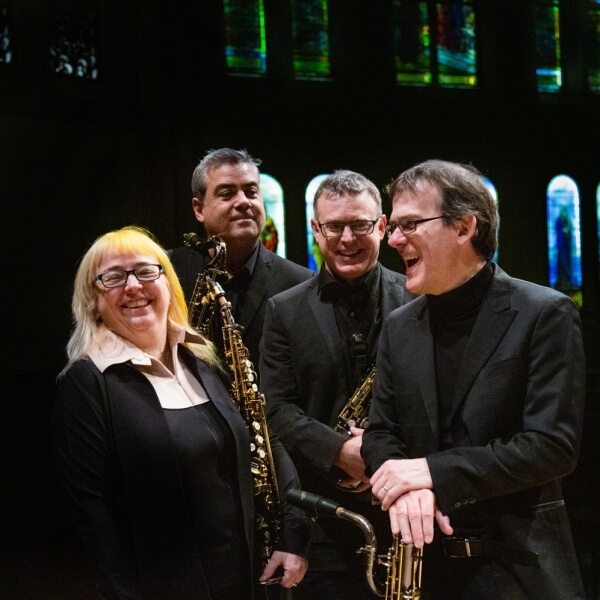 I am not a Robot II (webdiffusion)

I am not a Robot II (webdiffusion)

Known for their energy and bold innovation, the four members of Quasar have been exploring the innumerable facets of musical creation since the group's founding in 1994. The group's ventures include instrumental music, improvisation, and electronics. Alone or accompanied by a symphony orchestra, acoustic or plugged, Quasar offers its audience a unique and deeply original programming.The ensemble has been awarded 8 OPUS prizes by the Conseil québécois de la musique, including the "Artist of the Year" prize.

Quasar presents a series of concerts in Montreal while performing extensively across Canada, Mexico, the United States and Europe. It has been invited by international festivals such as : Busan Maru (Korea), Ars Musica (Brussels), SALT Festival (Victoria), Tonlagen (Dresden).

A real driving force of creative music, the quartet works closely with composers favouring research, experimentation and the emergence of new ideas.

Quasar's aims are to contribute to the enrichment of our musical heritage and to provide a platform for new music experimentation, exploration and production. The quartet has proudly commissioned over 150 works over the course of its twenty-five years of activity.  During that time, it has performed as a solo group with, among others, the Montreal Symphony Orchestra, the Winnipeg Symphony Orchestra and the Hanzhou Philharmonic Orchestra.

In addition to being very involved in the creation of new works, Quasar also presents a very diversified repertoire ranging from classical music to jazz, allowing the group to fully demonstrate the saxophone's multiple facets. These concerts provide a stimulating and most interesting way of reaching out to the public.

Quasar is a member of Le Vivier, a group of ensembles and organizations working in new music, with the goal of establishing a venue for creation, exchange and training in the heart of Montreal. 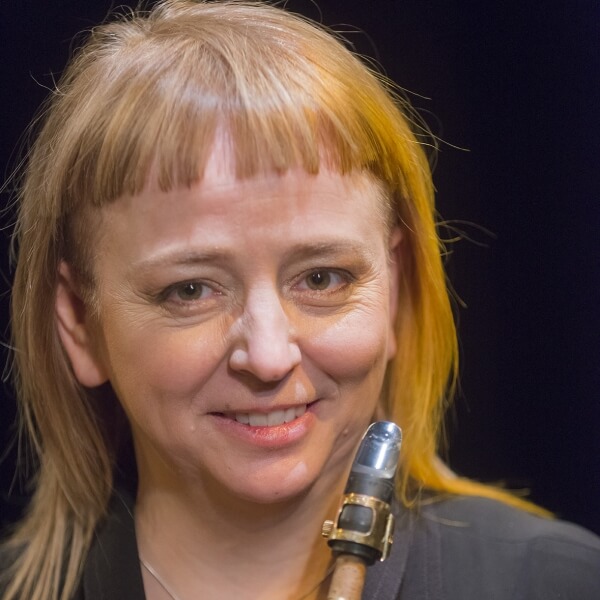 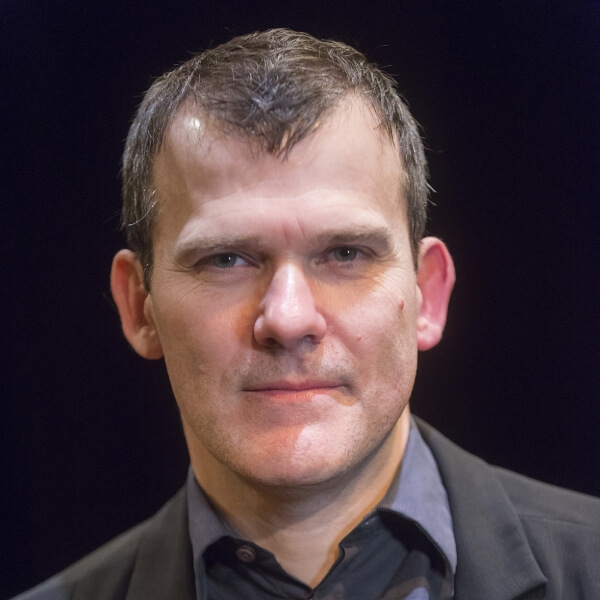 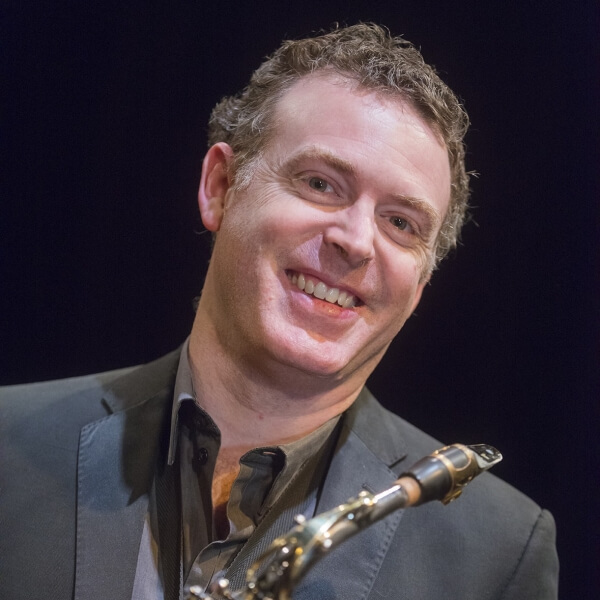 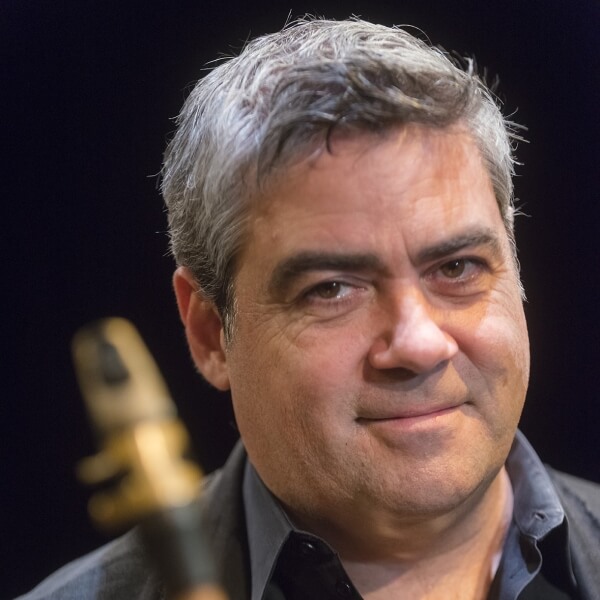 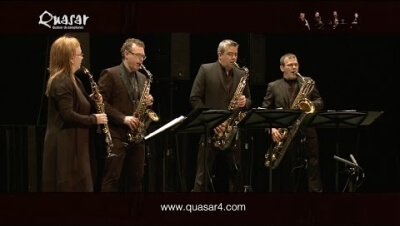 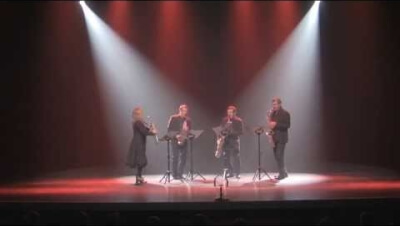 “Montreal’s Quasar Sax Quartet is a magnificent ensemble. What you get here is what you hear: technical mastery and love of the music. Itself uncompromising, no frills, no gimmicks.”