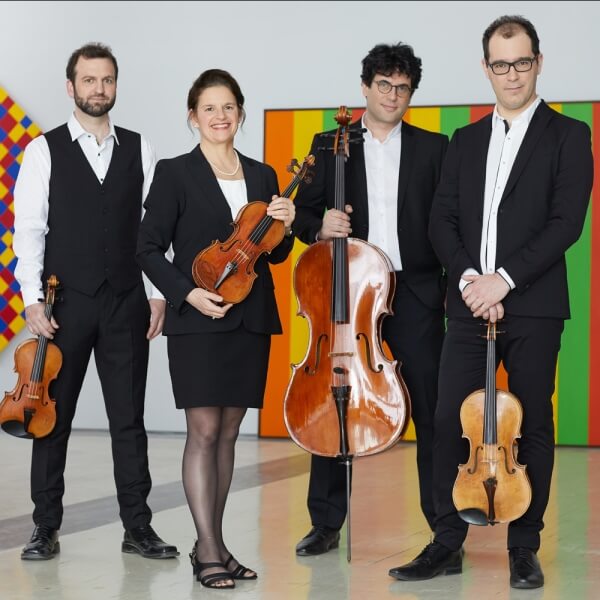 Internationally acclaimed by the public and the critics since its foundation in 1997, the Molinari Quartet has given itself the mandate to perform works from the 20th and 21st centuries repertoire for string quartet, to commission new works and to initiate discussions between musicians, artists and the public.

Recipient of twenty Opus Prizes awarded by the Quebec Music Council to underline musical excellence on the Quebec concert stage, the Molinari Quartet as been described by the critics as an "essential" and "prodigious" ensemble, even "Canada's answer to the Kronos or Arditti Quartet".

The Molinari Quartet was heard twice as soloist with the Montreal Symphony Orchestra under Charles Dutoit and was invited to perform in numerous concert series and festivals in Canada, Mexico, China and Europe.  In the spring of 2018, it premiered the Concerto for quartet and orchestra by Samy Moussa with the Orchestre Métropolitain of Montreal under the direction of Nicholas Carter.

The Molinari Quartet’s recordings on the ATMA Classique have received international critical acclaim including two Editors’ Choices by Gramophone magazine and rave revues from, among others, The Strad, Fanfare, Diapason (Diapason d’or), etc. Its recording of the complete Kurtág quartets has received a Diapason d’Or in December 2016 and the Echo Klassik award for 20th and 21st century chamber music in July 2017. 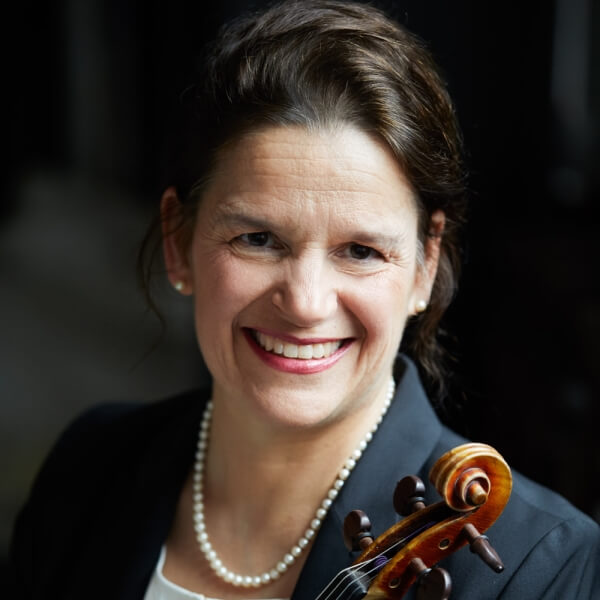 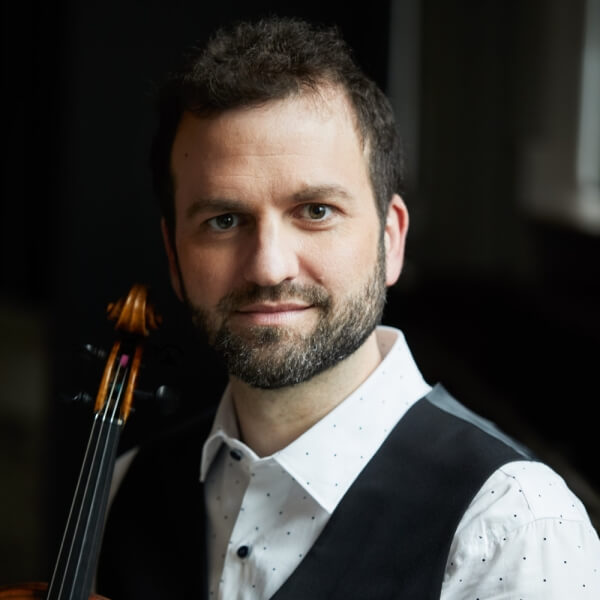 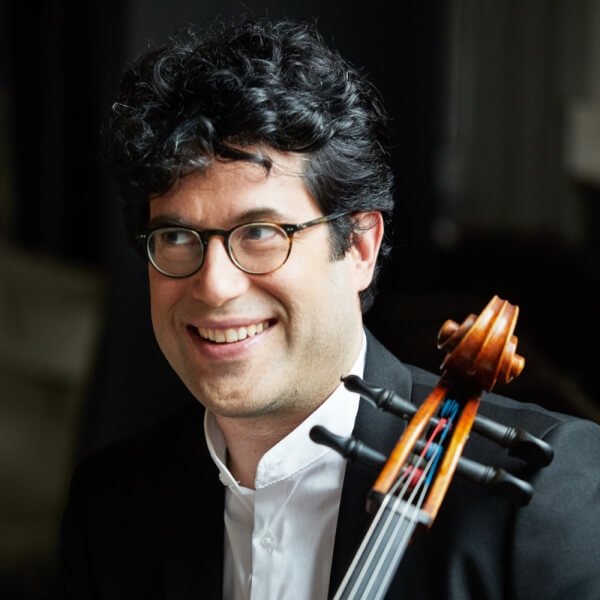 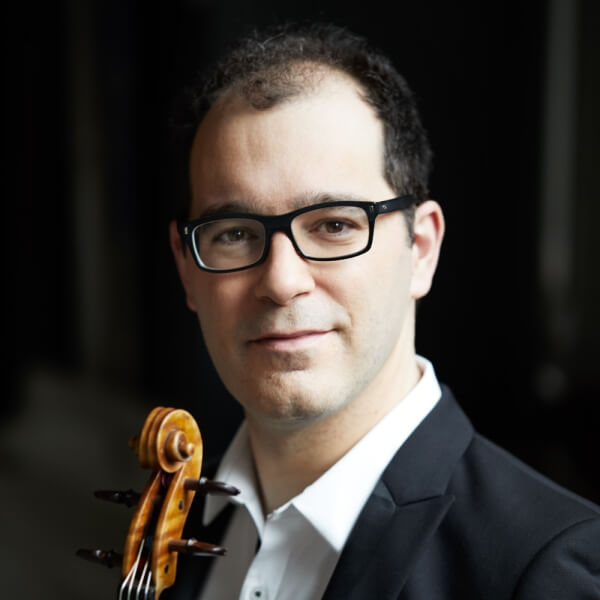 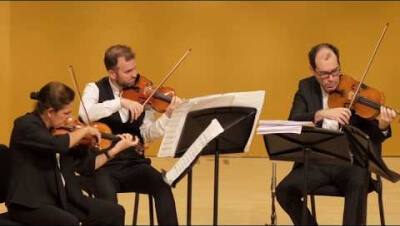 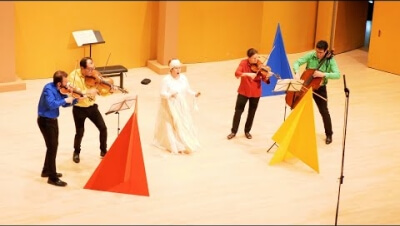 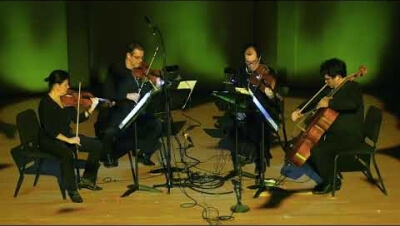