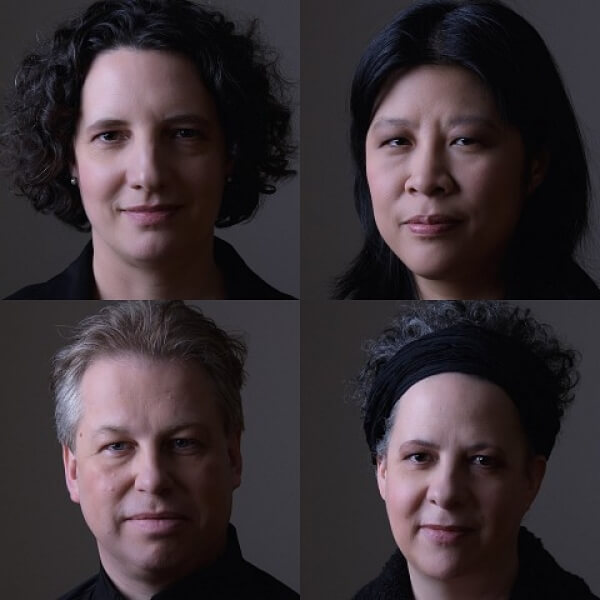 Since 1999, Quatuor Bozzini has been an original voice in new, experimental and classical music. Their skew is radically contemporary, propelling the hyper-creative Montréal scene, and beyond. Not content to parlay received wisdom, the quartet cultivates an ethos of risk-taking, and boldly venture off the beaten track. Quatuor Bozzini stands out with their “extraordinary playing” (Alex Ross, The New Yorker). With rigorous qualitative criteria, they have nurtured a vastly diverse repertoire, unbiased by the currents of fashion. This has led to over four hundred commissioned pieces, as well as close to five hundred premiered works. A Quatuor Bozzini concert is an intensely shared experience, with meticulous and sensuous attention to detail.

To ensure continual development in their art, the quartet’s musical laboratories, the Composer’s Kitchen, Performer’s Kitchen and Bozzini Lab, work to mentor and support new generations of composers and performers. The quartet runs its own recording label, Collection QB, and has issued critically acclaimed albums, many of which have become reference recordings in the field. They have also issued albums with Edition Wandelweiser, Another Timbre, Wergo-Deutscher Musikrat, Centrediscs, and ATMA Classique.

In 2018, Quatuor Bozzini was awarded the Prix Opus — Performer of the Year by the Conseil québécois de la musique (CQM). Finalist to the 28th Grand Prix (Conseil des arts de Montréal, 2012), Quatuor Bozzini is also the recipient of three Opus Prizes “International Outreach” (2007), “Contemporary Disc of the Year” (2004), and “Discovery of the Year” (2001) as well as the Étoile-Galaxie Prize from Radio-Canada (2001), the Förderpreis Ernst von Siemens Musikstiftung (2007), the German Record Critics Prize for Arbor Vitae (2009) and the 2014 Friends of Canadian Music Award. 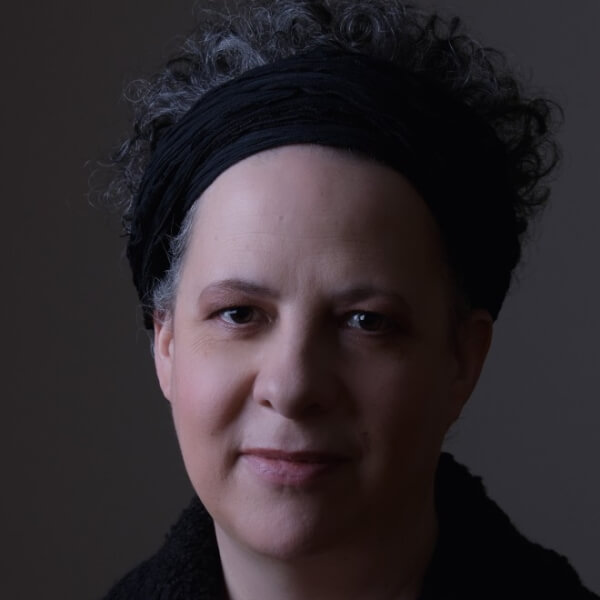 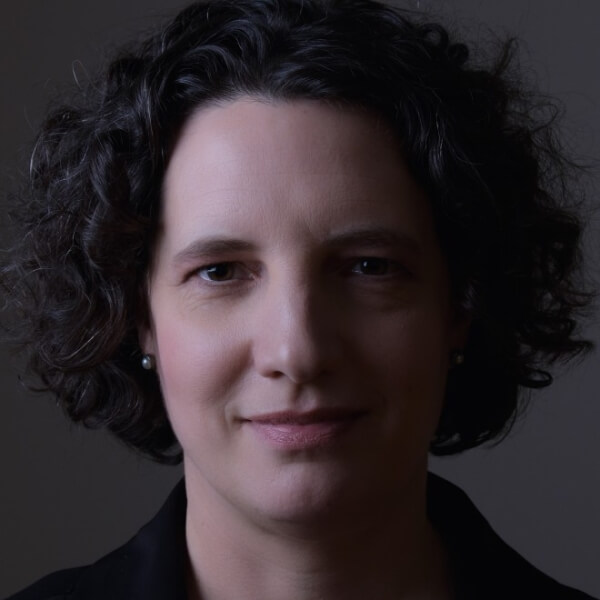 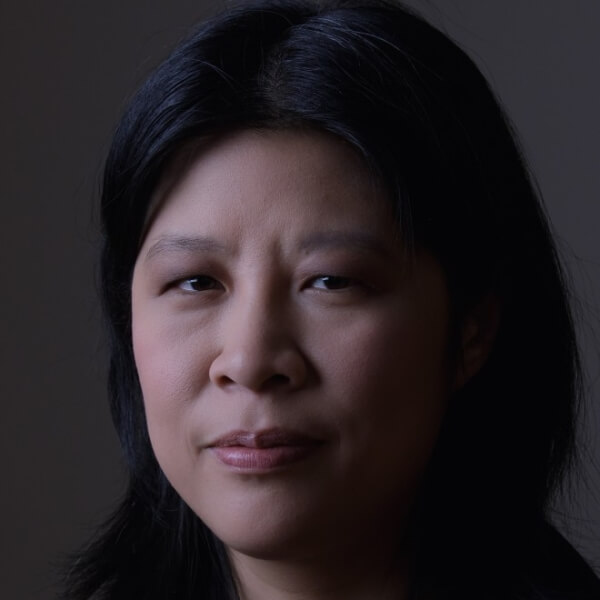 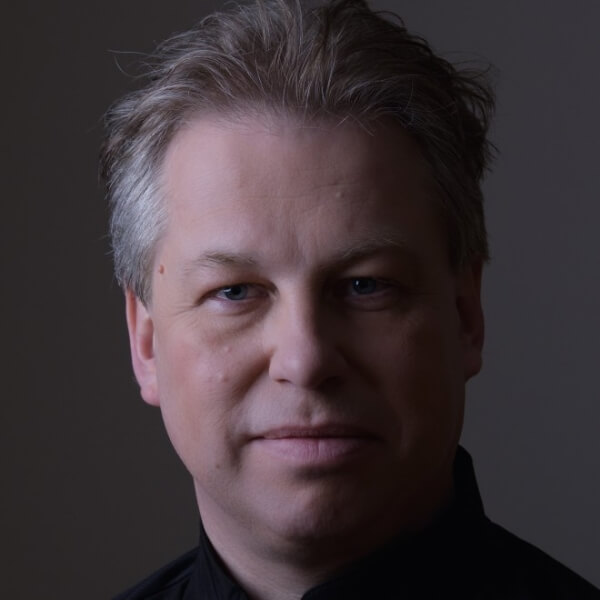 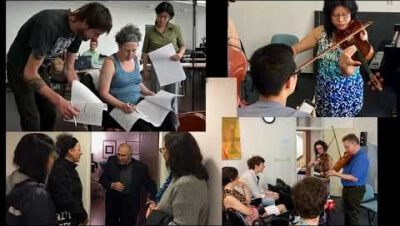 Teaser for the Bozzini quartet 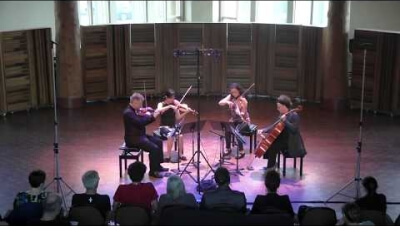 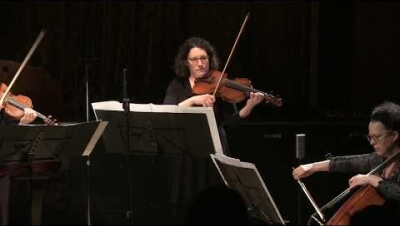 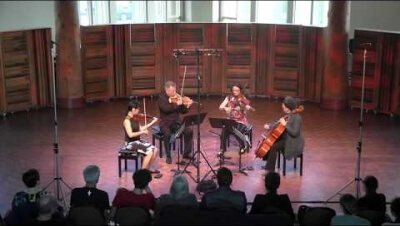 "Since forming in 1999, Montréal’s Quatuor Bozzini have steadily ascended to become not only one of the most daring string quartets in Canada, but in the entire world."