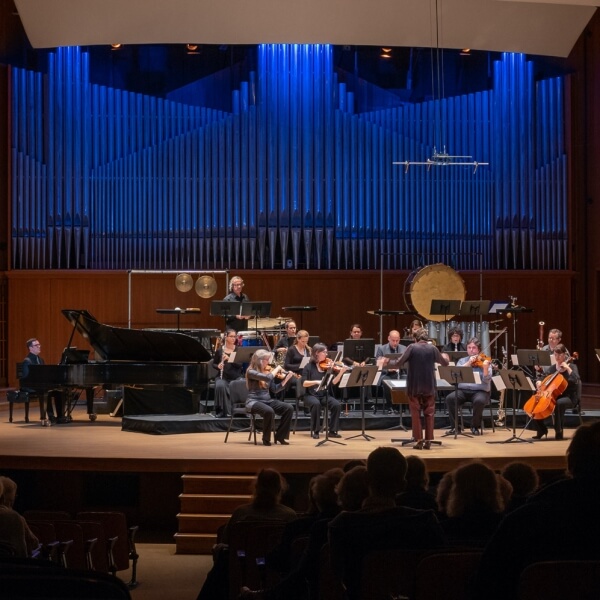 Founded in 1989 by conductor Lorraine Vaillancour, the Nouvel Ensemble Moderne (NEM) is a chamber orchestra composed of 15 permanent members who perform in Québec, in Canada, and across the world.

Guided by a duty to perform the essential works of the 20th and 21st centuries, both on the national and international stages, and by a willingness to nurture the creation of new works, the NEM’s mission is to disseminate and promote this music. Widely acknowledged as a leader in its field, the NEM is recognized for its modernism and excellence in all aspects of the performance, creation, and preservation of the great musical works of the 20th and 21st centuries.

Ensemble in residence at Université de Montréal’s faculty of music, the NEM has performed in Canada, the United States, Mexico, Japan, Australia, China, Singapore, and in European countries.

Since the NEM was founded, over 185 works have been composed for the ensemble, and it has recorded 33 CDs, which have been produced in collaboration with Université de Montréal’s faculty of music, Ircam, Les Percussions de Strasbourg, the Musica 93 Festival, Radio-Canada, Radio France, the Australian Broadcasting Corporation, and CIRMMT. 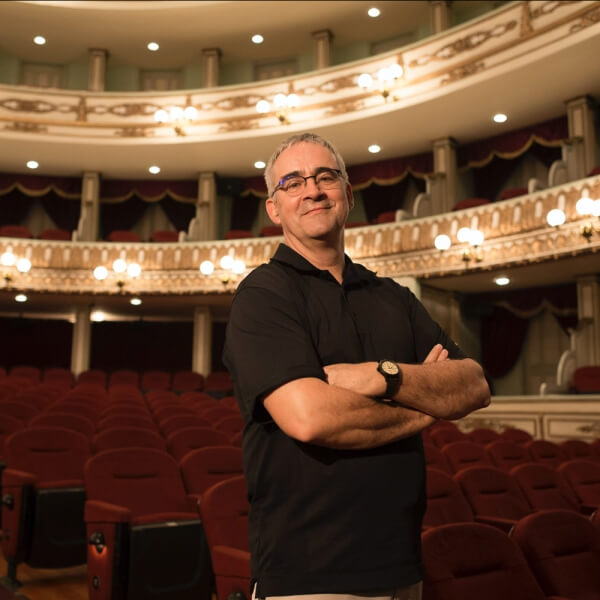 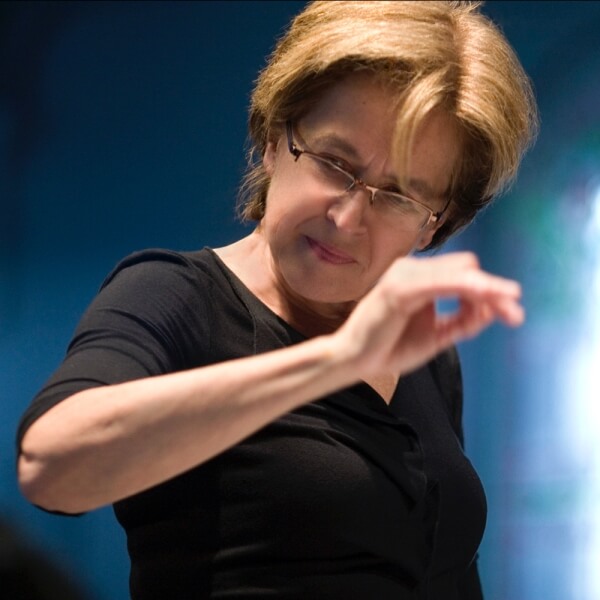 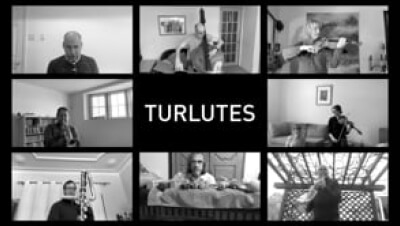