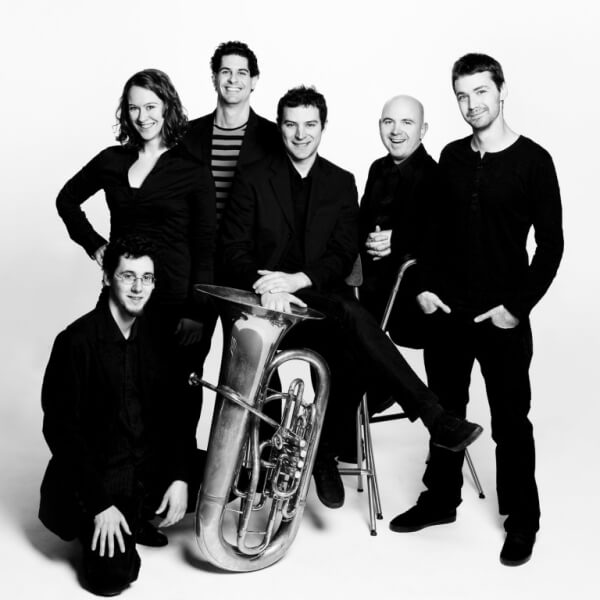 Manitude6 is a professional brass quintet and drum ensemble based in Montréal and dedicated to contemporary repertoire. His mission is to mix different musical styles including classical music, world music, jazz, rock, metal, ska and hip hop and to promote Canadian new music through commissioning.

In the last years, Magnitude6 gave many autoproduced concerts and took part of different events such as the OFF Jazz Festival in Montréal in 2010 and a tour in Abitibi, in northern Quebec, in 2009, following an invitation of the Convervatoire de Val d’Or. In autumn 2011, it will participate in a new production of L’Illusion, a play by Corneille, under the direction of Anne Millaire at the Théâtre Denise-Pelletier.

Magnitude6 was founded in 2007 by some of the most talented young professionals of the province of Quebec as well as recognised professionals. It was praised by both public and critics for their ability to play as a group, their vitality and their artistic audacity. 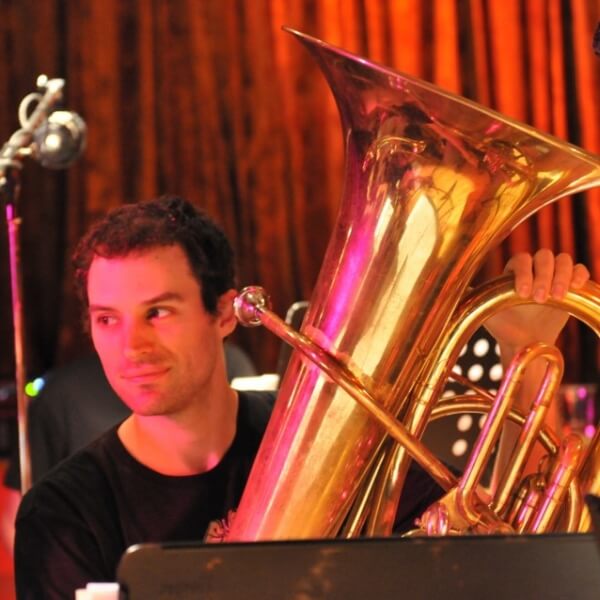