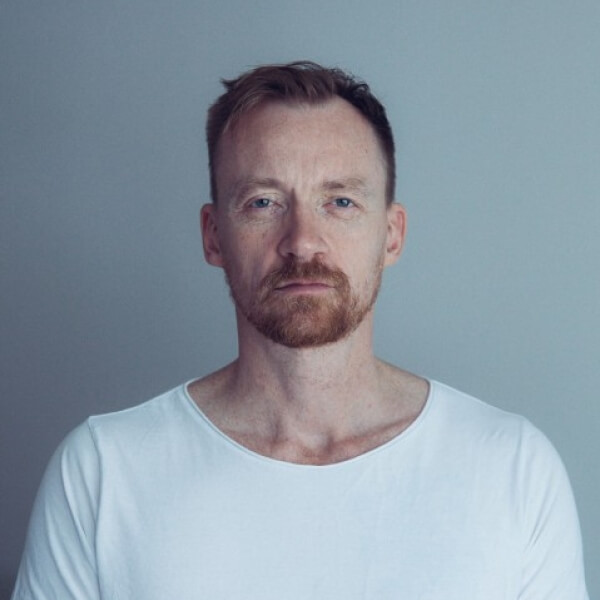 The music of Montréal composer Louis Dufort ranges from a cathartic form of expressionism mostly found in his early works to organicism focusing on the inner structure of sound matter in his latest works.

Although he first developed his style through electroacoustic music, he quickly delved into mixed music and multimedia music, which drew attention from a number of extremely diverse Montréal-based organizations, such as the Société de musique contemporaine du Québec (SMCQ), the Ensemble contemporain de Montréal (ECM+), the Quasar saxophone quartet and Quatuor Bozzini, the Ensemble de flûtes Alizé, Réseaux, the Association pour la création et la recherche électroacoustiques du Québec (ACREQ), and Chants libres, for whom he wrote the music of the opera L’Archange in 2005 (repeat performances in 2008).

In 2007, Dufort received commissions from Société Radio-Canada (SRC) and the Canadian Broadcasting Corporation (CBC) for a video remix and an acousmatic remix on Glenn Gould, for the famous pianist’s 75th birthday.

Dance collaborations are also an important part of Louis Dufort’s work, mainly collaborations with the dance company Compagnie Marie Chouinard, with whom he has been working regularly since 1996.

Dufort’s international profile has been increasing since the early 2000’s. In 2001, he received a mention from Prix Ars Electronica (Austria). In 2005, he collaborated with the German Zentrum für Kunst und Medientechnologie (ZKM) and, two years later, the Recombinant Media Labs (RML) in San Fransisco. Some of Marie Chouinard’s projects have also been acclaimed abroad, including Body_Remix, premiered at the Venice Biennial in 2005.

Louis Dufort is also a member of the artistic committee of the Élektra festival and SMCQ, and he teaches at the Conservatoire de musique de Montréal. 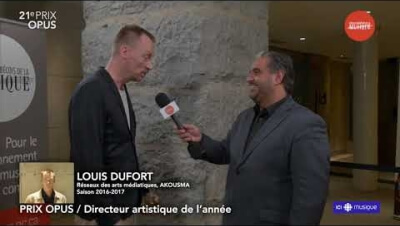 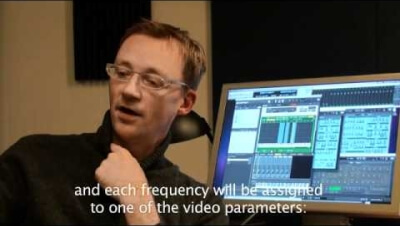 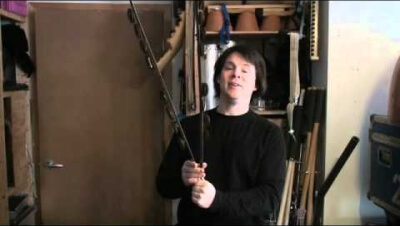 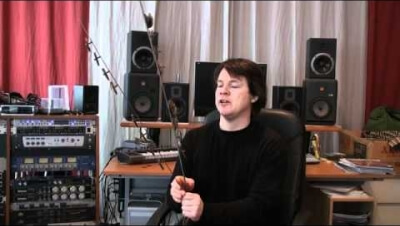 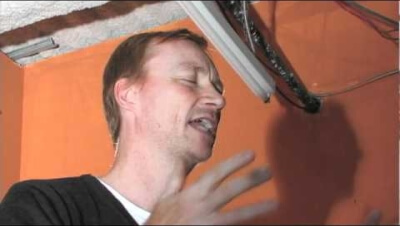