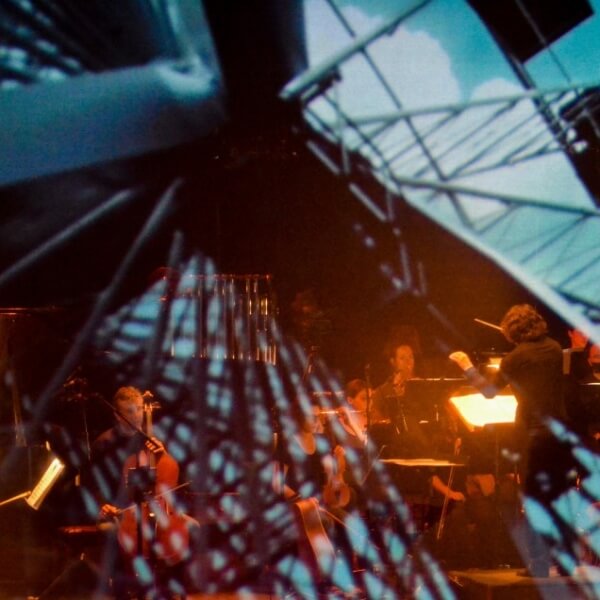 More than an ensemble, Ensemble contemporain de Montréal (ECM+) produces innovative, multidisciplinary concerts and showcases Canadian musical creation throughout the country. Renowned for her flair and her appetite for risk-taking, artistic director Véronique Lacroix is passionate about creation and, with her musicians, is helping to foster the next generation of composers.

In addition to its regular season’s productions, ECM+ has, every two years since 2000, toured Canada with the Generation project. Moreover, the ensemble has participated in international exchanges (France, Belgium, Mexico, Ukraine, and Singapore). ECM+ has participated in many festival such as the Festival Internacional Cervantino and the Festival Montréal/Nouvelles Musiques. The ensemble has released nine CDs, and its concerts are regularly broadcast on Radio-Canada’s Espace Musique and on the CBC. ECM+ has been in residence at the Conservatoire de musique de Montréal since 1998. 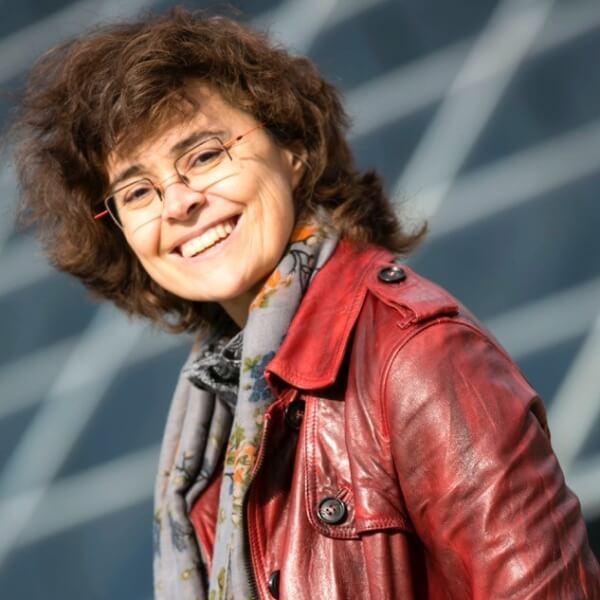