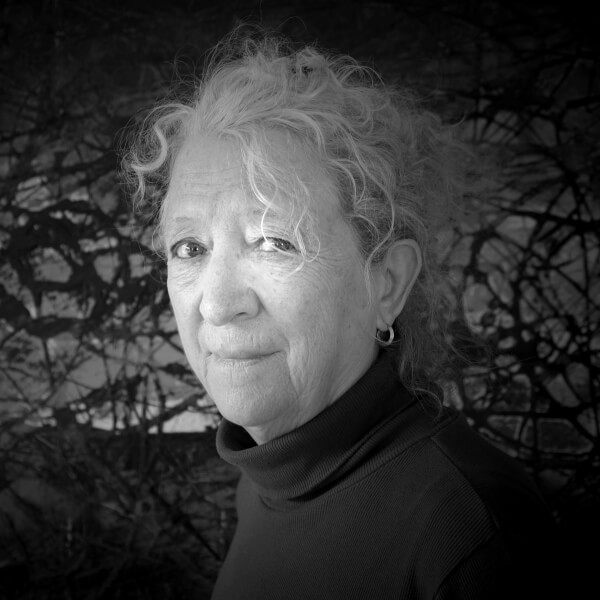 Percussionist, composer and improviser Danielle Palardy Roger is for the most part self-taught. Active on the Montréal “musique actuelle” scene since 1980, she co-founded the groups Justine, Wondeur Brass and Les Poules. She also founded Ensemble SuperMusique, a shape-shifting ensemble solely devoted to the performance of new music works and improvisation.

As a percussionist and improviser, her style is unique: she structures rhythm out of time, communicating a strong, complex narrative by accumulating and layering diverse gestures. She toured Canada, Europe and the United States of America on several occasions and appeared at several prestigious international events and festivals. In the course of her unique and resolutely independent career, she has worked and shared the stage with Alexei Borisov, DB Boyko, Christopher Butterfield, Nicolas Caloia, Paul Cram, Chantal Dumas, Christine Duncan, Lori Freedman, Fred Frith, Joëlle Léandre, Torsten Mueller, Zeena Parkins, Tenko, the VivaVoce choir, and the Quasar saxophone quartet, among others and in addition to her close collaborators from the Ambiances Magnétiques crowd — Derome, Hétu, Labrosse, Tanguay and Tétreault.

Roger’s research concerns the integration of improvisation to contemporary music. In that regard, she has worked with composer Marie Pelletier and composed music for the Ensemble Contemporain de Montréal and for Ensemble SuperMusique — the latter a shape shifting ensemble entirely dedicated to improvised music and “musique actuelle.” She wrote a Harbour Symphony in 2001 (La grande entente), commissioned by the Musée Pointe-à-Callière in Montréal. Danielle Palardy Roger has made several albums for the Ambiances Magnétiques label, including Tricotage (2000) with French bassist Joëlle Léandre, Bruiducœur, prière des infidèles, an oratorio performed live in Montréal, in June of 2004, Phénix (2008) with the trio Les Poules, and Pas de deux (2008) with British guitarist Fred Frith.

Roger is a versatile artist whose projects have consistently brought her back to text, song and declamation. She has penned a large number of songs for Wondeur Brass and Justine, but also composed a musical tale (L’oreille enflée, 1990), a musical theatre (Candide sur une toupie, 1994) and, most importantly, the solo performance Le voyage en Aphasie Mineure (1998) and the oratorio Bruiducœur, prières des infidèles (2004), two works where an exploding language represents the intense realm of communication, the core of the artist’s concerns.

In juxtaposition to her music career, Danielle Palardy Roger is also general manager and artistic director of Productions SuperMusique (PSM) and is a member of the Ambiances Magnétiques label; in addition to being involved in the field of concert music she is president of the Groupe Le Vivier, which is dedicated to the founding of a place of creation, production and presentation of new music in Montréal. 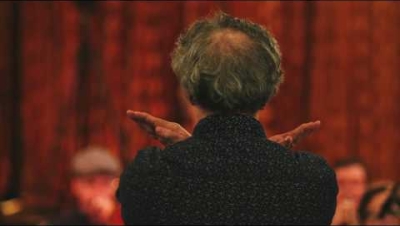 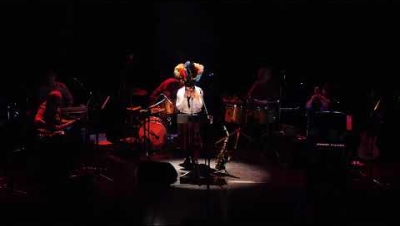 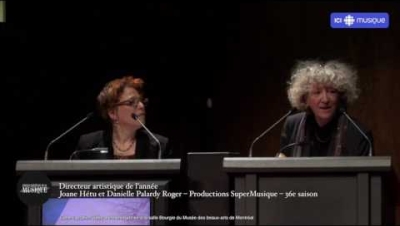 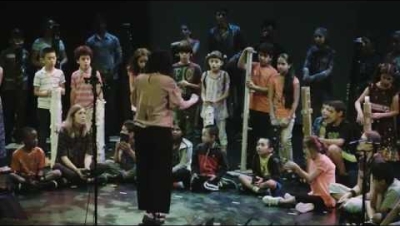 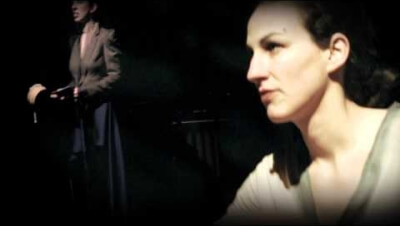 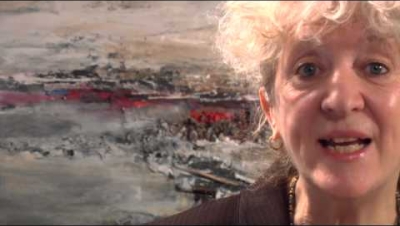 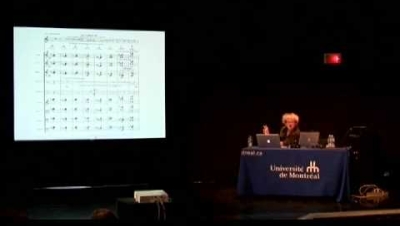 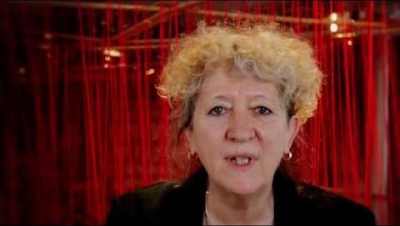 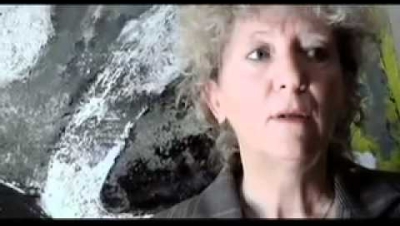