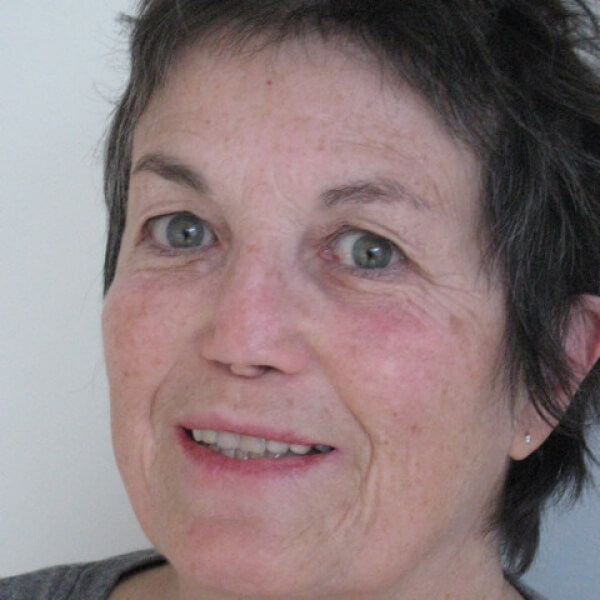 Sound artist, musician and radio producer. Parallel to her career as a radio producer at Radio-Canada (1977-2007), she has pursued a practice of sound art. Using field recordings, editing, remixing, radios and multiple recording devices, she has developed, since 2006, an instrument that is an evolving combination between a radio studio and a laboratory of sound and electric confrontations.

For the radio she has recorded hundreds of artists in concert, has coordinated the radio’s participation to festivals suchs as FIMAV and MUTEK and has created a number of special projects for the radio and the web investigating sound, space, processes and transmission. 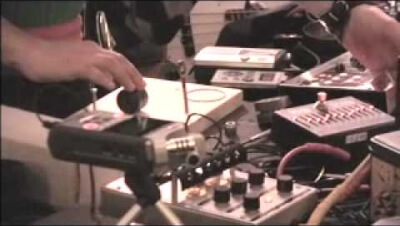