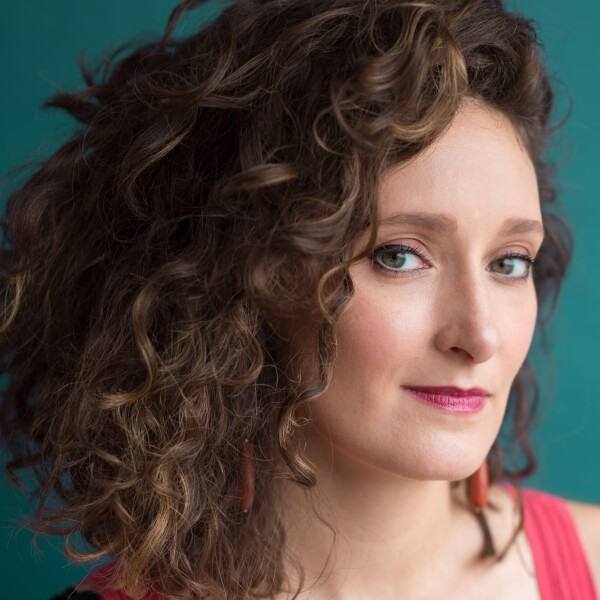 Her work has been performed in Canada, the US, South America, Asia, and Europe, and includes projects with electronics, sound arts, and collaborations with video and dance. Her orchestral compositions have been commissioned by the San Francisco Symphony, New World Symphony, and Esprit Orchestra, and featured by the Orchestre symphonique de Montréal, Amazonas Philharmonic, and Tokyo Symphony among others. Her chamber music has been played by the L.A. Philharmonic, the Chicago Symphony Orchestra, and the NY Philharmonic, as well as by leading new music groups including ICE, the NEM, and Talea Ensemble.

In 2009, Zosha Di Castri participated in the NAC Composer Program at the Summer Music Institute, and in 2012, she received the Jules-Léger Prize for her work Cortège.

She has a doctorate from Columbia University in composition where she is now an Assistant Professor of Music.