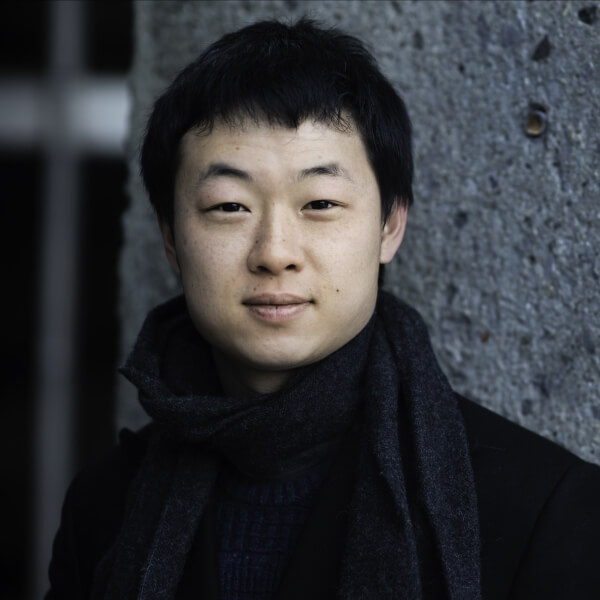 Having begun to study piano at the age of seven, and then composition at thirteen, Jin holds degrees from Oberlin College (BM ‘15) and Boston University (MM ‘17) and is currently a DMus. fellow at McGill University with Philippe Leroux. He also followed private lessons and master-classes with Helmut Lachenmann, Johannes Schöllhorn​, Beat Furrer, Alberto Posadas, among others.