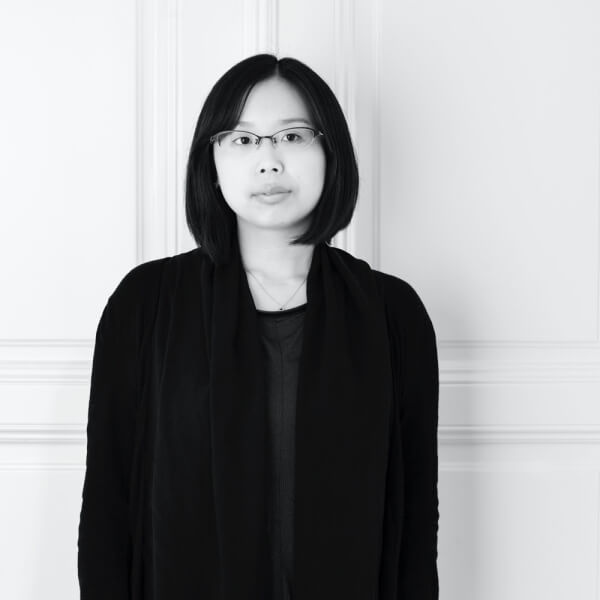 Yukiko Watanabe has studied both composition and piano at Toho Gakuen School of Music Japan with Keiko Harada and Michio Mamiya. 2008 she moved to Austria and studied with Beat Furrer at Kunstuniversität Graz. From 2014 to 2016 she studied with Johannes Schöllhorn at the Hochschule für Musik Köln. She received awards and scholarships like Nomura Cultural Foundation, Rohm Music Foundation, Japanese Agency for Cultural Affairs, DAAD, Ö1 Talentebörse-Kompositionspreise, Akutagawa Award for Music Composition.

She was the recipient of the International Ensemble Modern Academy Scholarship (2016/17) in Frankfurt and Kunststiftung NRW im Künstlerdorf Schöppingen 2018, in Residency for new music Goethe Institute Canada 2019. Now she lives in Cologne, Germany as freelance composer.

From 2017, She is the artistic director for own project which aims to give supports to young musicians by providing the opportunities to develop their creative skills.