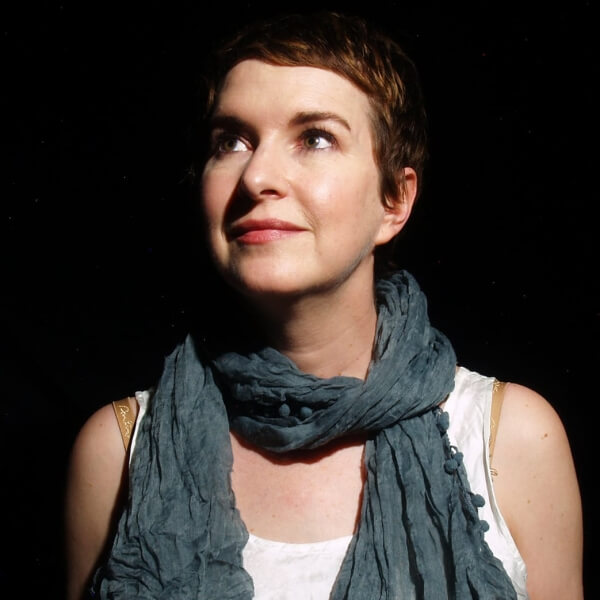 Viviane Houle, singer, improviser and composer, is one of Canada’s most talented and respected singer and improvisers. She is widely recognized for her wonderfully fluid and dynamic voice, her remarkable palette of extended vocal techniques, her sensitive lyricism and her fearless wit.