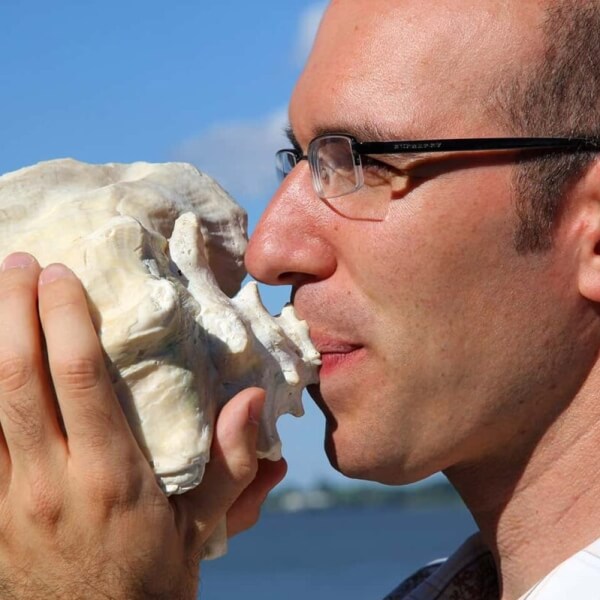 Dynamic performer Shawn Mativetsky is considered one of Canada's leading ambassadors of the tabla,  and is a pioneer in bridging the worlds of Western and Indian classical music. Called an “exceptional  soloist” by critic Réjean Beaucage, WholeNote's Andrew Timar adds that “as a leading disciple of the  renowned Pandit Sharda Sahai, he has serious street cred.” Shawn Mativetsky is highly sought-after as  both performer and educator, and is active in the promotion of the tabla and North Indian classical  music through lectures, workshops, and performances across Canada and internationally. Based in Montreal, Shawn teaches tabla and percussion at McGill University.  His most recent album, Rivers, is a solo tabla album rooted in the rich traditions of the Benares style of tabla playing.