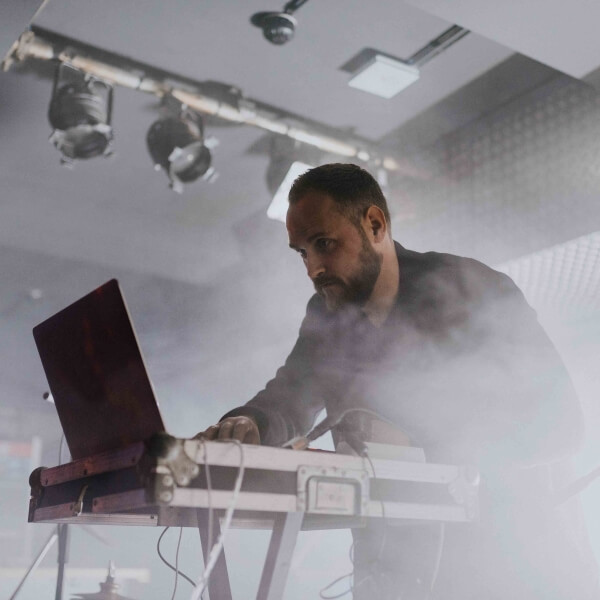 The tension between his activities as a composer and as a scientist is an important aspect in his music. His interests are influenced by modern technologies as well as the way they change human perception. In his works he explores the limits of aesthetic principles of the contemporary music as well as those of aural cognition. Musical pieces for audio tapes belong to his work as the pieces for acoustic instruments, live electronics, electronics with sensors, sound installations. In addition to his solo projects, he collaborates with choregraphers, video artists and pop artists.