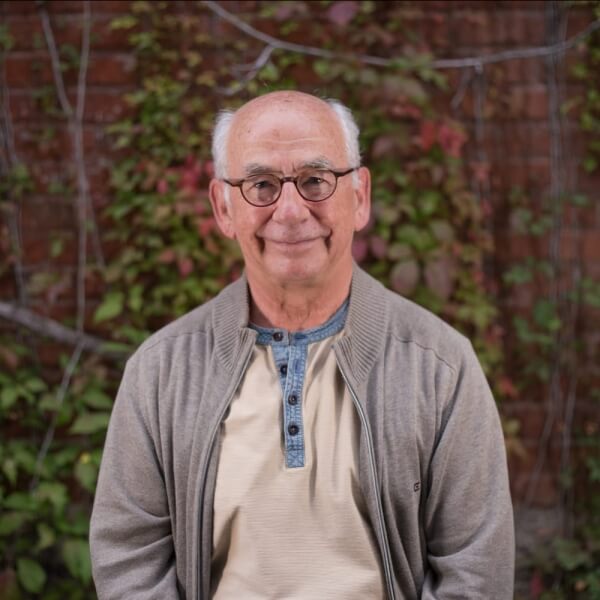 He studied anthropology, specializing in Nordic archeology, while making some handcrafted films engraved on film (Histoire verte, 1962; Histoire d'une bébite, 1962). In 1964, he directed Opus 1, a short film prefiguring his first professional films: he explored the phenomenon of retinal persistence, which he continued to experiment until Around Perception (known in French under the title Autour de la perception).

At the same time, he is one of the editors of the film magazine Objectif, where he writes in particular about the first films of Jean Pierre Lefebvre and Jacques Leduc.

From 1965 to 1999, Hébert was employed by the National Film Board of Canada, where he first worked in the English Production's animation studio. The first films he made there were inspired by serial music (Op Hop - Hop Op, Opus 3) and can be traced back to the vein of structural cinema. In 1968, he made a unique educational film, Demographic Explosion, whose original English title was Population Explosion and for which he collaborated with the jazz musician Ornette Coleman. In 1969, he moved to French Production where he was briefly producer, from 1970 to 1971. Hébert then returned to directing until 1996.

From 1974 to 1982, he shot a trilogy inspired by Bertolt Brecht's dramaturgy, consisting of Père Noël ǃ Père Noël ǃ (1974), Entre Chien et Loup (1978) and Souvenirs de guerre (1982). Technically, these films are characterized by the use of cut-outs, film prints for narrative purposes (except for the first film in the trilogy) and the use of live footage1. In 1996, he became director of the animation-jeunesse studio of the French Program. At the end of 1999, he left the NFB and became an independent artist4.