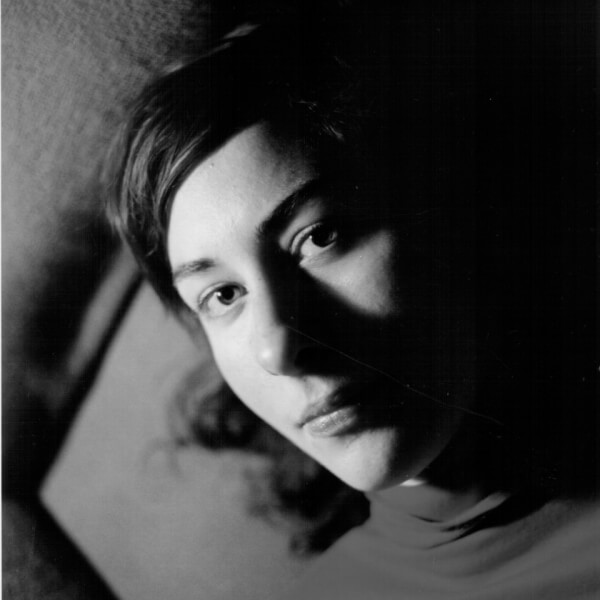 Myriam Boucher is a video and sound artist based in Montreal (Canada). Her sensitive and polymorphic work concerns the intimate dialogue between music, sound and image, through visual music, audiovisual performance, Vjing and immersive projects. Fascinated by the natural environment, she creates audiovisual compositions from the landscape and the relationship that human maintains with it. Her work, « evocative in its dynamism, brings its audience close to something akin to feeling multiple emotions all at once » (The Link). Boucher’s compositions range from works for orchestra, ensemble, collaborative and solo A/V featuring DJ and VJ techniques fully notated and integrated into a concert music setting.

Involved in her community, she has participated in numerous juries and has been a member of the CEC’s board of directors since 2017, the CA / CART of Code d’accès (2017-19), and has directed several artistic events including the first videomusic festival in Montreal (2015). She is President of the Board of Directors of the Canadian Electroacoustic Community since 2019.

She is adjoint professor in composition and digital music at the Faculté de musique of Université de Montréal.