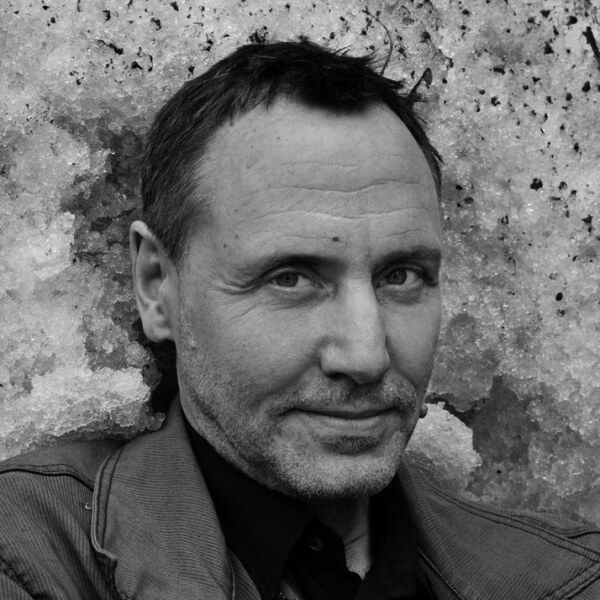 A ubiquitous musician and composer, Michel F Côté was born in Montréal, the year the submarine USS Nautilus made history by travelling under the North Pole’s ice cap. His concerts and recordings have received praise locally and abroad. Since 1990, he has appeared on more than 60 albums. He is associated with the Ambiances Magnétiques label, on top of being the co-founder of the label &records. He his now running a brand new label, Sono Sordo. A drummer and percussionist with an idiosyncratic, almost anaphylactic style, Michel F Côté plays like no one else. He is a multi-instrumentalist blazing his own trail and using whatever he needs. We can find him backing up these acts: Mecha Fixes Clocks, Klaxon Gueule, Pink Saliva, Jane and The Magic Bananas, Quatuor Minéraliste, and Tiari Kese — a duo with himself. He composes a great deal for theatre and dance projects (Robert Lepage, Wajdi Mouawad, Brigitte Haentjens, Marie Brassard, Martin Faucher, Sylvain Émard, José Navas, Louise Bédard, Benoît Lachambre and Ginette Laurin, among others). Indeed, he has over a hundred projects under his belt, making him a very prolific composer/designer. He has partnered up with Catherine Tardif as co-artistic directors for the dance company Et Marianne et Simon (6,3 évanouissements, 2014, Mobilier mental, 2016). He is also dreaming up schemes with choreographer Catherine Lavoie-Marcus (Schizes sur le sundae, 2013). Together, they collaborate on the art magazine esse. 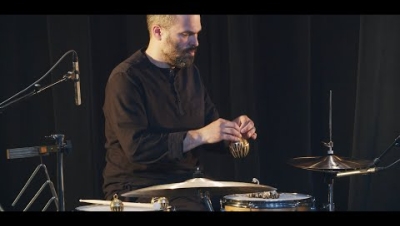