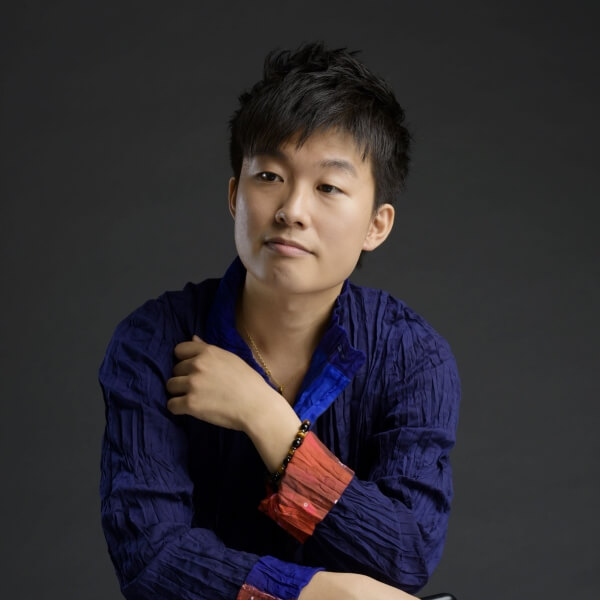 Japan native Kimihiro Yasaka is an active pianist, a recording artist as well as an enthusiastic educator. He began his piano studies at the age of twelve in Japan with Ms. Reiko Mizutani, and continued to complete his Master’s degree in Piano Solo Performance under the supervision of Professor Kyoko Hashimoto at the Schulich School of Music at McGill University. During his studies at McGill he received the Yamaha Canada scholarship, the Ellen Ballon Piano Scholarship, Schulich School of Music Award in Memory of Jeffrey Campbell, as well as the Lubka Kolessa Award. During his study, he has been chosen to perform for great musicians’ masterclasses, such as Gilbert Kalish, Lang Lang, André Laplante, Robert Silverman, Alan Weiss, Andreas Haefliger, Alan Fraser, Frederic Chiu, Phillip Moll, Maxim Vengerov and Håkan Hardenberger. His prizes also include the 2014 IBLA GRAND PRIZE in Italy, as well as many others in his home country.
​
Mr. Yasaka’s repertoire includes a wide range of styles from Baroque to Contemporary music. He is an especially devoted performer of new music and has performed in several Montreal, Canadian and world premiers. A personal mission of his, is to make Japanese piano repertoires accessible to audiences in Canada and internationally. He has gained great experiences from performing for living composers such as Yukiko Watanabe, Hideki Kozakura, Katsuhiro Oguri, Reiko Yamada, Kota Nakamura, Rikuya Terashima, Akira Kobayashi, Chris Paul Harman, Dominique Lafortune, Tomoyuki Hisatome, Juha T. Koskinen, Daryl Jamieson, Zhuosheng Jin, Alexandra Fol, Andrew Stewart, Alexander Raskatov, Josep Maria Guix, Philippe Leroux and among others. His performance of Unsuk Chin’s “Fantasie Mecanique” with Maestro Jean-Michaël Lavoie was also broadcasted on CBC Radio-Canada.

His career also includes many notable performances in Japan, Canada, The United States, Italy and The UK. Mr. Yasaka has been invited to perform in several music festivals, including the ISME World Conference and Festival, Arkas 99 islands Music Festival, MusiMars Festival, Festival Accès Asie, La semaine du patrimoine (NB), and Chosen Vale Festival. Also, he has been invited as a guest artist at Aichi University of the Arts, Nagoya College of Music and more. As well, he has been a guest artist at government institutions, such as Canadian Heritage (Government of Canada), Consulate General of Japan in Montreal and Consulate General of Japan in Edinburgh.

Mr. Yasaka is a recipient of the Vivacité Montréal Grant for 2012 and 2013 from Conseil des arts et des lettres du Québec for his concert and recording projects. His solo piano album "Images du Japon" has been released in Japan under Nippon Acoustic Records, and was awarded by Record Geijutsu in 2014. Mr. Yasaka recorded with the GRAMMY Award winner Richard King, and the recording of Chopin Op.9 No.2 has been used as one of the excerpts for Prof. King’s publication “Orchestra Recording and Other Classical Music Ensembles” (Focal Press/Routledge). Lastly, Mr. Yasaka is a member of Odradek Artists as a pianist and adjudicator since December 2013, and is a member of the International Society for Music Education (ISME) since 2015.