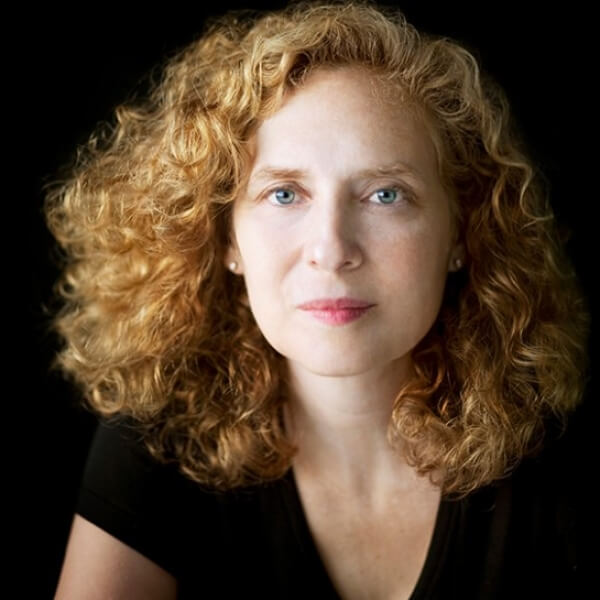 Julia Wolfe’s music is distinguished by an intense physicality and a relentless power that pushes performers to extremes and demands attention from the audience. The 2019 world premiere of Fire in my mouth, a large-scale work for orchestra and women's chorus, by the New York Philharmonic with The Crossing and the Young People's Chorus of New York City, received extensive acclaim — one reviewer called the work "a monumental achievement in high musical drama, among the most commandingly imaginative and emotively potent works of any kind that I've ever experienced." (The Nation Magazine)

The premiere recording of Fire in my mouth was released on Decca Gold and received two Grammy nominations (best contemporary classical composition; best engineered classical album). The work is the third in a series of compositions about the American worker: 2009’s Steel Hammer, which examines the folk-hero John Henry, and the 2014 Pulitzer prize-winning work, Anthracite Fields, a concert-length oratorio for chorus and instruments, which draws on oral histories, interviews, speeches, and more to honor the people who persevered and endured in the Pennsylvania Anthracite coal region. Mark Swed of the LA Times wrote Anthracite Fields "captures not only the sadness of hard lives lost...but also of the sweetness and passion of a way of daily life now also lost. The music compels without overstatement. This is a major, profound work."

Julia Wolfe has written a major body of work for strings, from quartets to full orchestra. Her music has been heard at venues throughout the world and has been recorded on Cantaloupe Music, Teldec, Point/Universal, Sony Classical, Argo and Decca Gold.

In addition to receiving the Pulitzer Prize, Wolfe was a 2016 MacArthur Fellow, she received the 2015 Herb Alpert Award in Music, and was named Musical America's 2019 Composer of the Year. She is on faculty at the NYU Steinhardt School and is co-founder/co-artistic director of New York’s legendary music collective Bang on a Can. Her music is published by Red Poppy, Ltd. (ASCAP) and is distributed worldwide by Ricordi/Universal Music Classical.