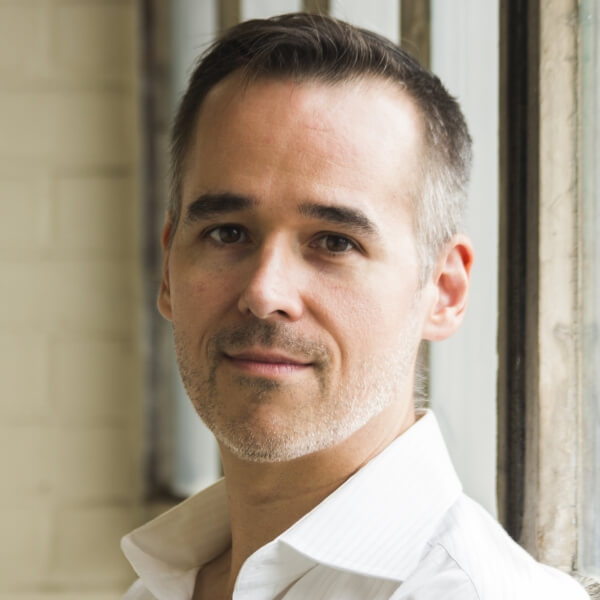 After studying the oboe and theatre, Jean-François Daignault earned a bachelor’s degree with honors in early music literature and performance from McGill University, with high distinction in voice.

Mr Daignault has for many years specialized in early music, with some incursions into the world of contemporary music. He has performed in North America and Europe with ensembles including Opéra de Montréal chorus, Orchestre Symphonique de Montréal chorus and Chants Libres, under the direction of conductors such as Hervé Niquet, Yannick Nézet-Séguin and John Rutter.

He has sung the famous « roasted swan solo » from Orff’s Carmina burana more than 20 times, including at the Festival de Lanaudière and at the Maison Symphonique de Montréal.

He is the cofounder of Ensemble ALKEMIA, a vocal trio that explores a capella repertoire from the last millenium. He sings and plays wind instruments with Ensemble séfarade et méditerranéen, which was awarded an Opus prize for their first album.

Mr Daignault also composes and arranges music. His works are performed regularly by local ensembles. He also enjoys exploring Montréal’s underground art scene, where he has put together performances which explore phantasy, transformation and the voice.