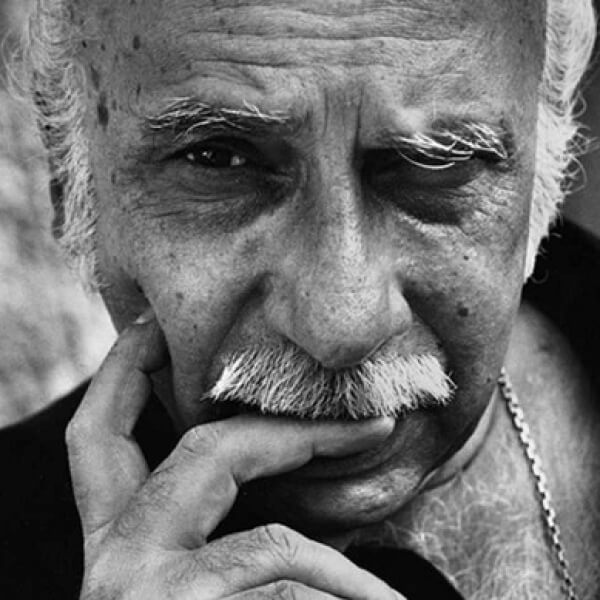 Guia Kantcheli was a Georgian composer. He was born in Tbilisi, Georgia but resided in Belgium.

After the dissolution of the Soviet Union in 1991, Kancheli lived first in Berlin, and from 1995 in Antwerp, where he became composer-in-residence for the Royal Flemish Philharmonic. He died in his home city of Tbilisi, aged 84. In his symphonies, Kancheli's musical language typically consists of slow scraps of minor-mode melody against long, subdued, anguished string discords. Rodion Shchedrin referred to Kancheli as "an ascetic with the temperament of a maximalist; a restrained Vesuvius".

Kancheli wrote seven symphonies, and what he termed a liturgy for viola and orchestra, called Mourned by the Wind. His Fourth Symphony received its American premiere, with the Philadelphia Orchestra under Yuri Temirkanov, in January 1978, not long before the cultural freeze in the United States against Soviet culture. Glasnost allowed Kancheli to regain exposure, and he began to receive frequent commissions, as well as performances within Europe and North America.

His work Styx is written for solo viola, chorus and orchestra. It is a farewell to his friends Avet Terterian and Alfred Schnittke, whose names are sung by the choir at certain points.

For two decades, he served as the music director of the Rustaveli Theatre in Tbilisi. He composed an opera Music for the Living, in collaboration with Rustaveli director Robert Sturua, and in December 1999, the opera was restaged for the Deutsches National Theater in Weimar.

He wrote music for films such as Georgiy Daneliya's science fiction film Kin-dza-dza! (1986) and its 2013 animated remake.