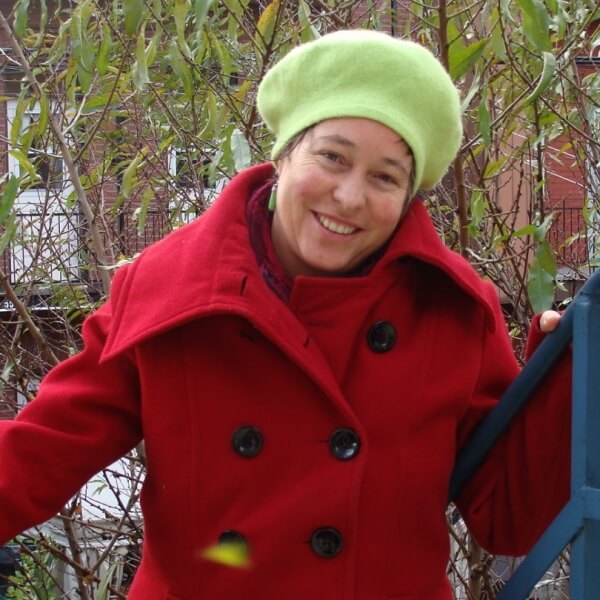 Voice of the earth, with echoes of jazz and south-american music, making nymphs and spirits of the ages come to life, Géraldine Eguiluz has created music for the last twenty five years in the heart of transformation, idioms and languages, people and memories. She is related to experimental scenes, performance, improvisation, actual music and jazz in Mexico, Montréal and New York. Her music has Latin-American, Afro-American, Aboriginal and contemporary printed sounds. Eguiluz’s collaborations with multidisciplinary artistis include video, theatre, danse and circus, electronics and multimedia. She is related among composers and performers that privileges acoustic and natural sounds and instruments. She also paints, writes and makes photography, which are present mediums in her performances. She has produced her recordings, in Mexico with the group Tritonia, Cirrus (1997), Prisma (1998) Aramat (2000) and lately her Canadian recordings Time of Light (2010), Rubedo’ro (2014), Nigredo-Lunas Negras (2015), Paso Doble (2015), Ontologies (2017).

Earth resident, Géraldine is born in México in 1969, and also grew up in Colombia, Portugal and France. She emmigrates with her daughter to Québec city in 2006 and moved to Montréal in 2011 where she still lives dedicated to creation. 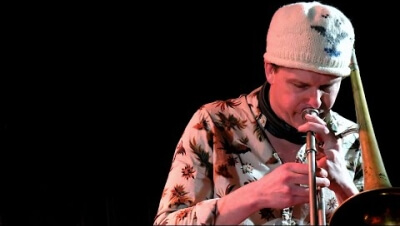