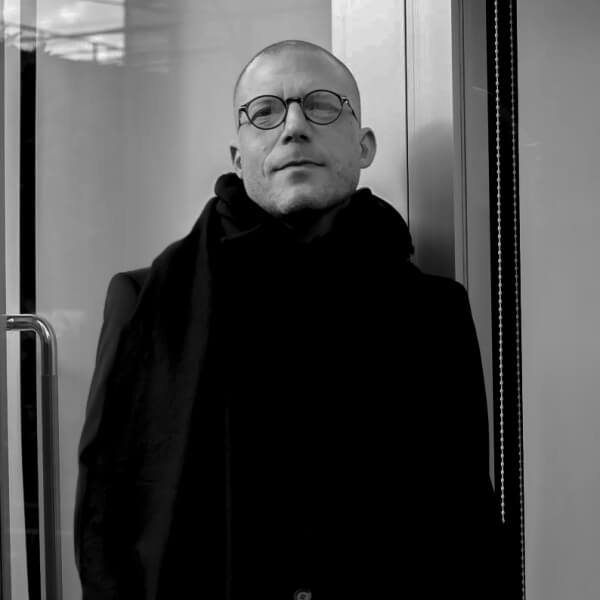 Whether using the medium of music or image, the overall approach of Félix-Antoine Morin’s work is guided by the aesthetic principle of a poetic execution. Transfiguring reality by shifting it into fiction and abstraction, his creations develop a lyric quality as they pass through multiple stages of writing, transforming, and mutating reality into new, perceptual, visual and sonic imagery. His area of exploration encompasses a wide range of mediums, including electroacoustic music composition, video art, graphic scores, photography, immersive installations, and new media.

In his work, he explores various possibilities of constructing between and within mediums, so that their execution translates into an incantation. This approach seeks to work through a logic of immersion by producing multisensorial work that invites viewers to merge with it and discover the potential of a unique imaginary. In a state of constant motion and metamorphosis, his creations become transit routes for examining various phenomena such as ubiquity, scales of magnitude, infra-worlds, psychoacoustics, and the musical subjectivity of imagery. These perceptual experiences translate representations of the world into universes that are unusual, realistic, or recomposed at different scales.

As a sound and visual artist, Morin draws inspiration for his compositions from traditional and sacred music, invoking the processual approach of ritual.

Félix-Antoine Morin studied visual arts at UQAM and electroacoustic composition at the Conservatory of Montreal. In 2008, he won a JTTP award and in 2012, he received the Joseph S. Stauffer award from the Canada Council for the Arts. His works have been featured in several national and international events. He is also a founding member of the Kohlenstoff Records label.