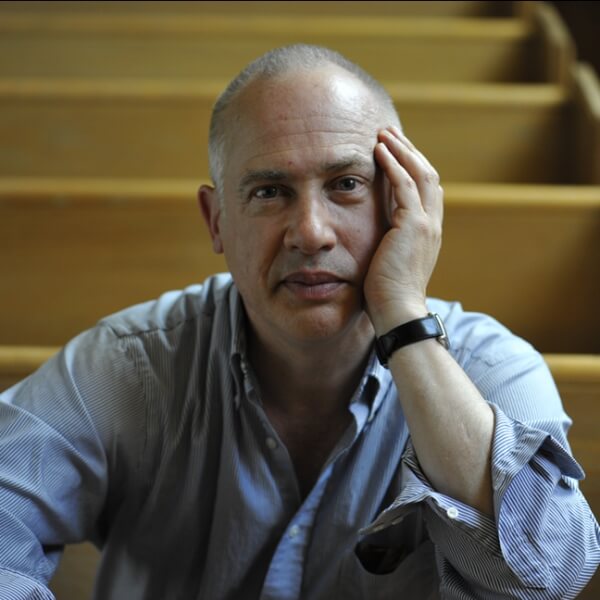 Born in Vancouver in 1952, Christopher Butterfield moved to Halifax N.S. when he was six weeks old. As a chorister in King’s College Choir in the UK, he absorbed the English choral tradition. On his return to Canada in the mid-60’s he was immediately exposed to pop radio and the musical and artistic avant-garde. He’s been trying to bring all these elements together ever since. After studying composition with Rudolf Komorous at the University of Victoria, and Bülent Arel at SUNY Stony Brook, he moved to Toronto where he became involved in the performance art/sound poetry scene there. Between 1977 and 1982 he mounted installations at Mercer Union, YYZ, and, under the pseudonym Isobel Foot, at the A.K.A. Gallery. He also played lead guitar in the rock band Klo for seven years. In 1992 he moved back to the west coast to teach composition at the University of Victoria. Career highlights include performing Kurt Schwitters’ Ursonata on tour with the Bill T. Jones/Arnie Zane Dance Company in the USA and Europe in 1996/97; the production of his opera Zurich 1916, at the Banff Summer Festival in 1998; composer in residence of the Victoria Symphony 1999-2002; the premiere of his score for Bill Coleman’s dance epic Convoy PQ17 in St. Petersburg, Russia in 2001 (remounted in Victoria in 2013); the first performance of his complete settings of Jacques Prévert’s Contes pour enfants pas sages in Toronto by Continuum Contemporary Music and Choir 21 (2012). Recent activities include co-ordinating and curating the Cage 100 Festival in Victoria (2012), celebrating American composer John Cage’s centenary; and judging the International Gaudeamus Composition competition in Utrecht, The Netherlands (2012), where Bosquet, his piece for 22 flutes and 1 ‘cello, was performed. His most recent work, parc, a concerto for vibraphonist Rick Sacks and the Aventa Ensemble, toured to New York, Ottawa and Regina this past March.

Over the years Christopher Butterfield has been the recipient of many commissions from the Canada Council for the Arts, and the Ontario and BC Arts Councils. His music has been recorded on the Artifact and CBC labels. His translations of three plays by Paris Dada Georges Ribemont-Dessaignes will be published by Wakefield Press in fall 2014.