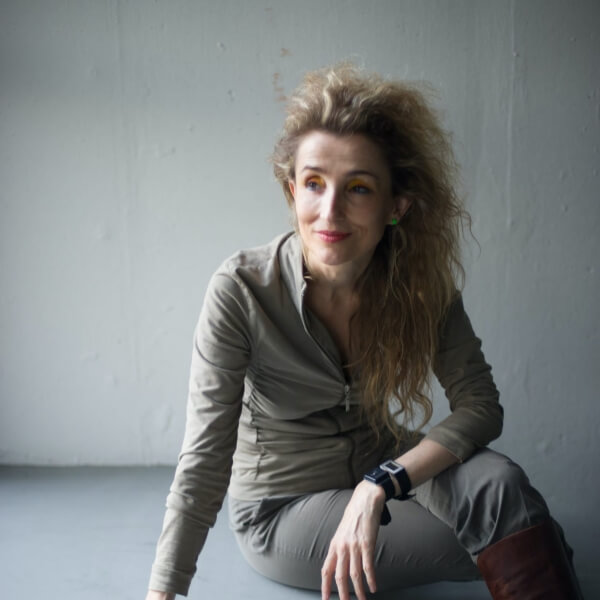 The "music-visual" performances that Hug presents solo in particular places and her interdisciplinary work created an international outcry around her. She performed in the tunnels of the Rhone Glacier, at the House of Detention (a former underground prison in London), in a half-demolished bunker in Berlin's Humboldthain Park, at the thermal springs in Baden, as well as at the shipyard in Cobh on the Irish Atlantic coast.

This extreme musician constantly pushes the limits of her instrument and reinvents the viola, with an instrument built by the Viennese luthier JG Thir in 1763. She has developed several playing techniques, in particular the "technique of l 'soft bow', which allows him to play up to eight voices. One of Charlotte Hug's specialties is also the mixture of the sound of the viola and that of her voice, which is at the origin of her tonal language.

Her sound drawings, the Son-Icons, which she used to develop a very personal method of composition, have gained international recognition. Her spatial and video scores are dedicated as much to solos as to orchestras, including Nachtplasmen, for Son-Icons and video score, created with the Lucerne Festival Academy in 2011. Charlotte Hug has also presented “solo” exhibitions in venues like the Swissnex San Francisco, the Sirius Arts Center Cobh, Cork in Ireland and the Museum of Art Lucerne.

Hug is also very active as a concert performer, soloist, composer and conductor of his own works, which have been screened at prestigious festivals in Europe, North America, Latin America and Canada. His discography includes three solo CDs as well as international collaborations, and is distributed worldwide on various labels.

She has made collaborations with international personalities such as photographer and filmmaker Alberto Venzago, theater and opera director Jossie Wieler, and concerts with artists such as Joan Jeanrenaud of the Kronos Quartet, Maggie Nicols, Barry Guy , Phil Minton, Larry Ochs, Evan Parker, Elliott Sharp, etc.

Hug gives master classes in improvisation and “instant composition”. She also gives lectures and interpretive lectures in the field of "transdisciplinarity in the arts". She is a visiting professor at several universities and art academies, including McGill University in Montreal, the CNMAT at the University of California at Berkeley, and the School of Art Institute in Chicago. Since 2008 she has been a lecturer in interdisciplinary studies at the Zurich University of the Arts.

Hug lives in Zurich and on the road. After studying fine arts and music, she received various awards and composition commissions, such as Pro Helvetia, Lucerne Festival, etc. She was “artist in residence” in London, Paris, Cork, Capital of Culture 2005 and Berlin. In 2006, she received the composition prize of the city of Zurich. In 2011, she was star artist at the Lucerne Festival. 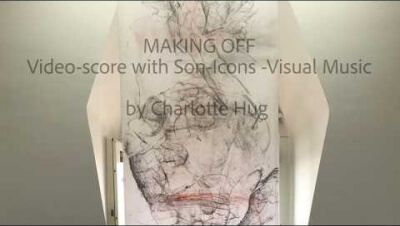