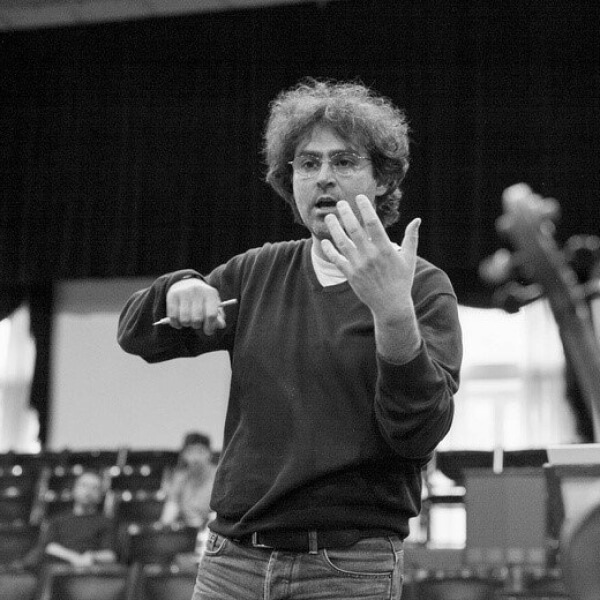 Carmine Emanuele Cella, is a composer and a researcher in applied mathematics. He studied at Conservatory of Music G. Rossini in Italy getting diplomas in piano, computer music and composition and then studied composition at Accademia S. Cecilia in Rome; he also studied philosophy and mathematics and got a PhD in mathematical logic at the University of Bologna working on symbolic representations of music.

In 2008 he won the prestigious Petrassi prize for composition, from the President of the Italian Republic Giorgio Napolitano. He as been selected as member of Academie de France in Madrid for 2013-2014 and has been composer in residence at Casa de Velazquez for that year. In 2015 he won the prestigious prize Una vita nella musica - giovani from Teatro La Fenice and he has recently been selected as composer in residence at the American Academy in Rome for 2016.

From 2007 to 2009 he had a job position as researcher at IRCAM in Paris in the Analysis/Synthesis team working on audio indexing and he has also been composer in residence in the same institute.

Carmine is currently post-doc researcher at ENS in Paris, in the Data team working with Stephane Mallat on mathematical models of deep learning. 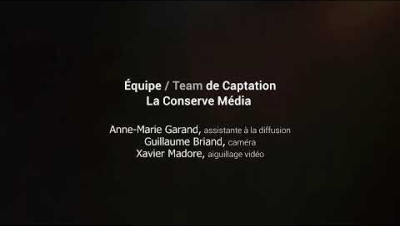