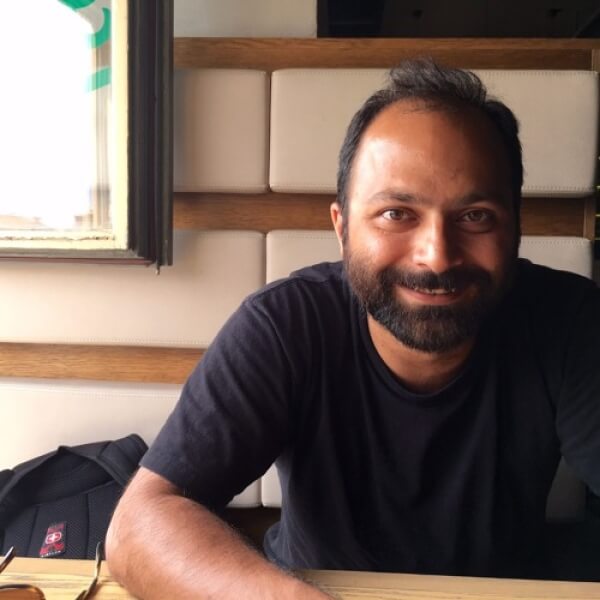 Ashkan Behzadi (b.1983) is an Iranian–Canadian composer residing in Chicago. He earned his DMA in composition at Columbia University where he studied with Fred Lerdahl, George Lewis, and Georg Friedrich Haas. Prior to this, he graduated from McGill University where he finished his bachelor’s degree in composition and music theory. At McGill, he studied composition with Chris Paul Harman, Brian Cherney, and Philippe Leroux. Ashkan also has a bachelor's degree in architecture from Tehran University, where he took composition and music theory lessons with Alireza Mashayekhi.

The issue of genre-identity or genre-blurring, and the dialectical relationship between modernist lyric poetry and contemporary music have formed the core of Ashkan’s aesthetic concerns. Structurally, by demonstrating great attention to details, his music conveys a miniaturist and gentle lyrical landscape. By employing the techniques of allusion and pastiche as the bases of his craft, his music ultimately aims to invoke the collective-memory of folklore music. “Love, Crystal, and Stone,” a large-scale song cycle based on a selection of Federico García Lorca’s lyric poetry, demonstrates this approach in its surrealistic incorporation of the text and fragments of borrowed folk material, along with its intricate detailed orchestration. In “Az hoosh mi..” for the violin and soprano, based on an erotic post-language poem by Reza Barahani, the musical dimension of the text expands in the texture of the music by creating a heterophonic relationship between the voice and violin.

For the 2019–2020 academic year, Ashkan Behzadi has joined the Department of Music of the University of Chicago as a Postdoctoral Researcher in the Center for Contemporary Composition.