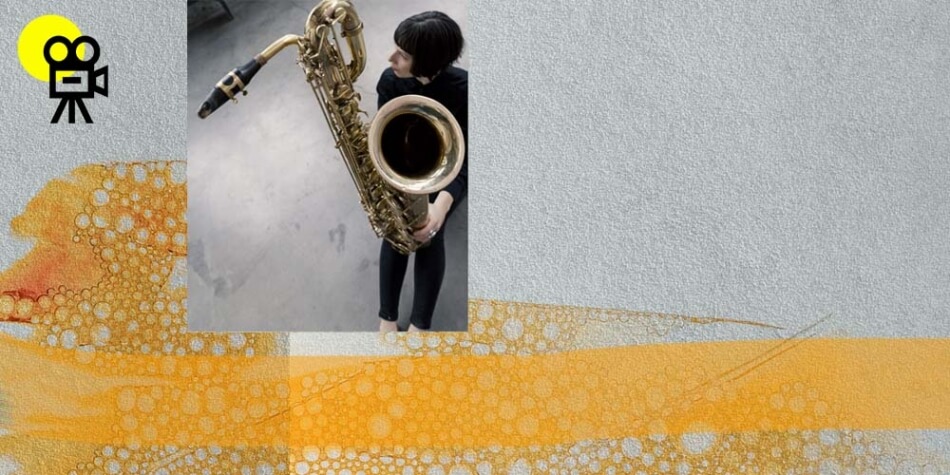 The Giotto Film Atlas is inspired by the book of the same name by Rober Racine.

Giotto, an airplane pilot, transports lunar soil samples to museums around the world on behalf of NASA. In The Atlas, he compiles summaries of the 230 films he has seen during his travels, in fifty-two cities in twelve countries on four continents, for his daughter.

A veritable mine of poetry and inventiveness so typical of Roger Racine, this Atlas is the spark and the starting point of the project L'Atlas des films de Giotto : musiques réelles pour films imaginaires. To realize it, Ida Toninato invites three other composers and two filmmakers to choose among the scenarios of the Atlas the ones that inspire them the most to create... Two of the works mix music and video and the other two, music and light. Four strong and real works.

Concert filmed on October 3, 2021 at the Wilder Building during an indoor performance as part of Le Vivier's Autumn 2021 Season.