For its twentieth season, the eclectic and versatile Quatuor Bozzini delves into the rich string quartet repertoire and offers a retrospective of pieces written specifically for the group. TRIP is an intimate experience shared with intensity, pushing the boundaries of sound and of the concert experience itself.

Although written in the standard form of four movements, Christopher Butterfield's Trip is far removed from the classical form. Counterpoint, grotesque waltzes, canons, and even the occasional unexpected appearance of sounds from a live-tuned radio are explored in turn, taking the listener on a breathtaking journey.

Michael Oesterle's Daydream Mechanics V explores hypnotic figures, inspired by Quebec poet Nicole Brossard’s book Mécanique Jongleuse. Whereas in Cassandra Miller’s Leaving we follow in her wake, collectively transcribing the melody played by folk violinist Zav RT. Both of these works have travelled around the world with Quatuor Bozzini over the last 20 years: from Berlin to Buenos Aires to Jakarta!

Illuminated by the creative eye of lighting designer Lucie Bazzo, this retrospective will celebrate Quatuor Bozzini's collaborations with composers from here and abroad over the past 20 years. A musical journey not to be missed! 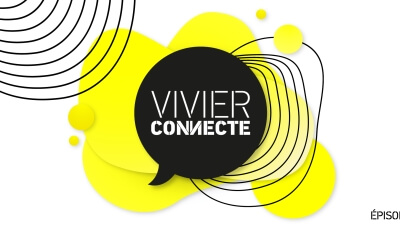 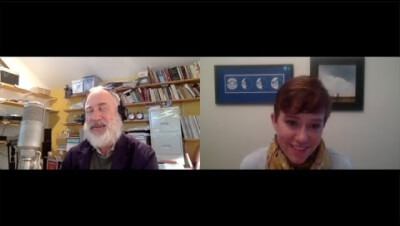 Interview with Christopher Butterfield on his piece "TRIP" 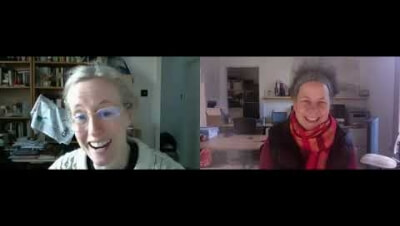 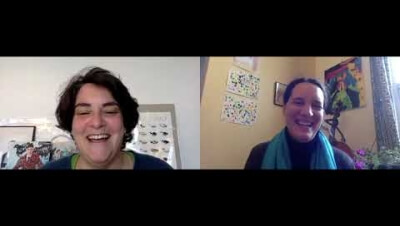 Interview with Cassandra Miller on her piece Leaving