The Source— ESM: The Tributaries (webdiffusion) 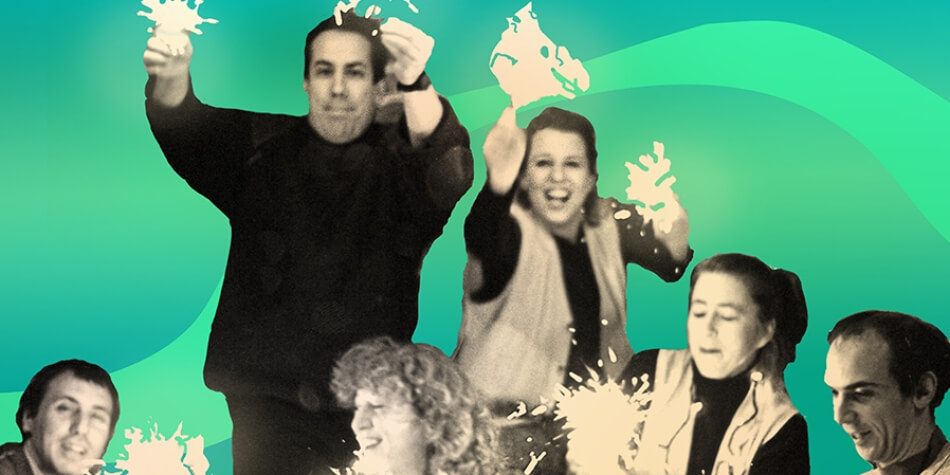 To open we are celebrating 40 years of SuperMusique with a major concert: LA SOURCE — ESM: The Tributaries. This concert highlights the circle of composers around Artistic Directors Joane Hétu and Danielle Palardy Roger during the years 1980 to 1999. A pot-pourri of compositions by founders of contemporary Quebec music will be played including works by Michel F Côté, Jean Derome, Diane Labrosse and Martin Tétreault. Like tributaries that passed through rapids towards the river, the creations of these founders generated the flow of contemporary music.

To mark SuperMusique's 40th anniversary, artistic directors Joane Hétu and Danielle Palardy Roger wish to invite you to celebrate this historic event with them. Accepting the new challenges imposed by the Covid-19 pandemic, they have decided to present a brand new series of concerts in Montreal that will bring together musique actuelle’s new and established practitioners. Featuring more than a hundred seasoned and emerging musicians, this new concert season will be divided into various configurations, each testifying to the extraordinary expansion of this flowing musical genre, from its “spring” to its “delta”.

In 1980 a burst of musical audacity and freedom gave birth to a new genre that has since expanded into an intricate network of new musics. From its early rivulets to its fully formed rivers, this spring has transformed itself into a prodigious interweaving of sonic inventions and “noisy” ideas. Under the guidance of the former three original Super-Mémés — as the three artistic directors were known at that time —, an actual booking agency for concerts and tours was born… Between 1980 and 1986, this agency worked exclusively with/for a small bunch of bands: Wondeur Brass, Justine and Les Poules. Over the years, they decided to open up to other musicians; SuperMusique became then a major player for the creation, production and distribution of musique actuelle and improvised music. 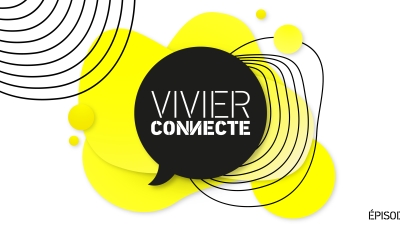 The Continuum of Improvisation" magazine containing articles and interviews from PSM