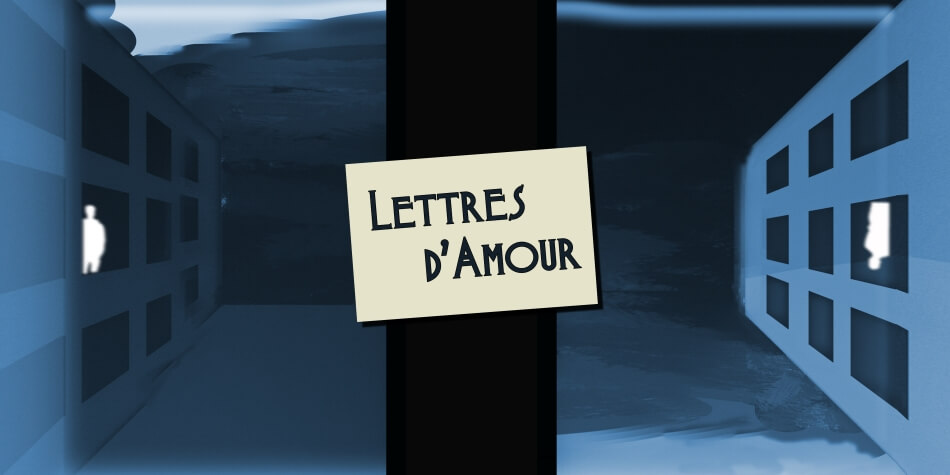 Le Vivier and Ensemble Paramirabo are mobilizing to offer their first concert of the season in the flesh with the presentation of Patrick Giguère's creation, Lui.

Created around love letters shared between men, this colossal project pairs the fragile and sensitive world of Quebec composer Patrick Giguère with that of the late Julius Eastman, a gay African-American composer and performer. An oratorio-style creation by Patrick Giguère for two male voices and a pierrot ensemble based on love letters between men taken from the writings of Lorca, Shakespeare, Michelangelo and Lully.