The last movement of the immobile 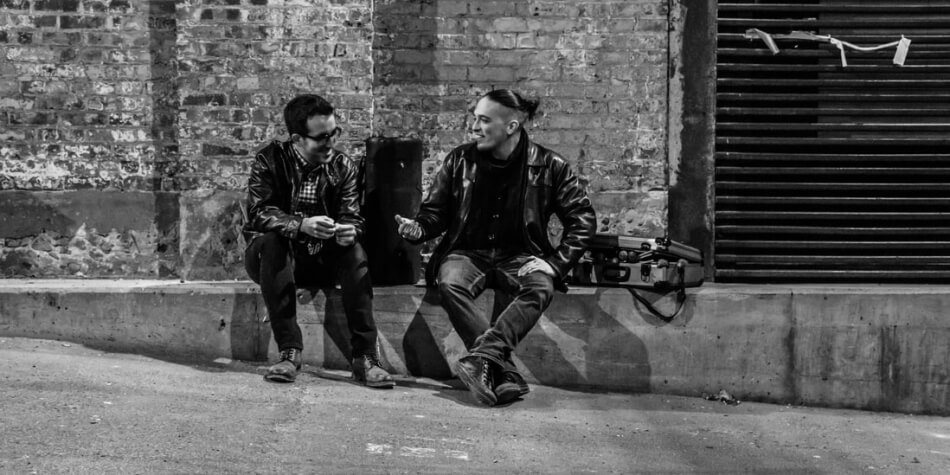 "The last movement of the immobile" is an immersive contemporary music concert that delves into the unusual universe of Italian composer Giacinto Scelsi.

The Duo AIRS and their guest Margot Dubois-Lafaye are well suited to this immersive concert featuring music by the Italian composer Giacinto Scelsi. The repertoire, mainly Italian, is chosen specifically to encourage the audience's immersion into the surreal and radical universe of this creative genius of the 20th century. The inspiration for the concert comes from a recent documentary by Franco-Italian filmmaker Sebastiano d'Ayala Valva on the life and work of Giacinto Scelsi. He was born in 1905 and following a deep mystical crisis in the 1940s, he never stopped in his quest to release the energy of sound in his compositions, creating pieces in a kind of intuitive improvisation. He considered sound a creative force in the universe and spent his life freeing this sound energy in his compositions. "Sound is the first movement of the still," he stated. Also on the program are works by Pieter Mack with Pulsar and Séquenza VIIb for saxophone by Luciano Berio as well as Golfi ombra by Fausto Romitelli – a tribute to the poet Rimbaud that is a veritable foray into the spectral harmonics of resonant metal percussion instruments. 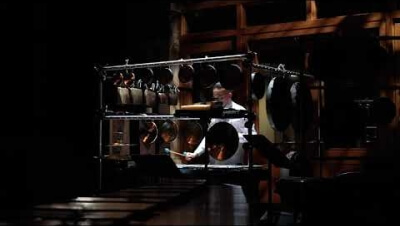